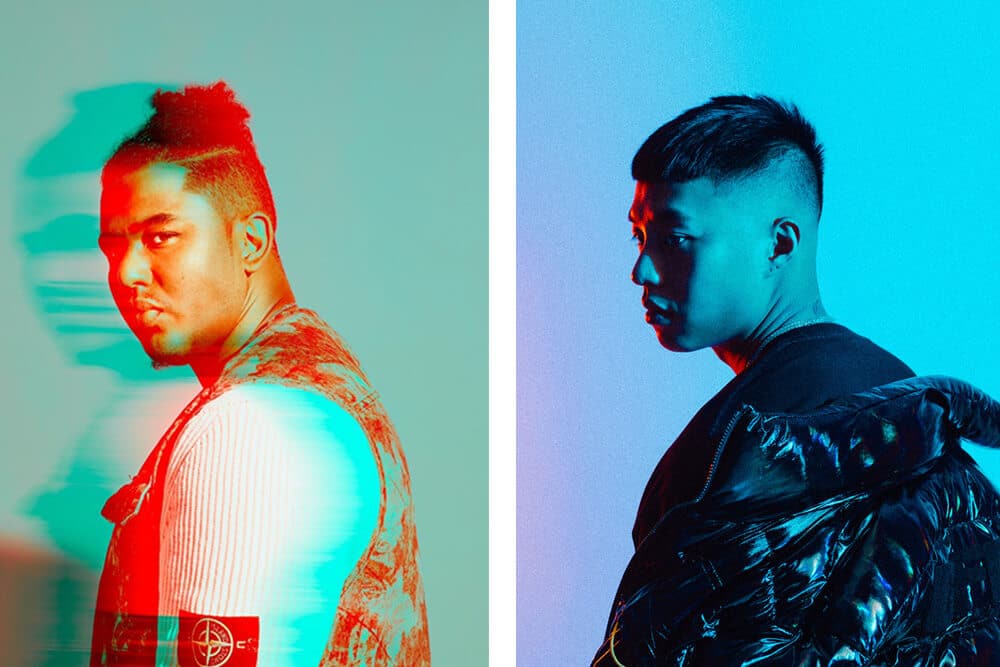 If you are a fan of anders’ genre-bending pop/R&B output, there is a very good chance that you would have already heard the sweet sounds of SLMN, who is one of two sonic architects behind anders’ definitive sound that has yielded him over 100 million plus streams as an independent artist. Boasting production credits with everyone from multi-Grammy Award winner Mariah Carey (SLMN co-produced the Billboard #1 hit song “Caution”), Grammy nominees Lil’ Yachty and Tory Lanez, all the way to Billboard R&B chart topper Bobby Valentino, OVO R&B upstart Roy Woods, and future mega star Lil’ Gnar or Emerson, SLMN’s melodic, moody, lush and colourful production template sees no bounds, and skips seamlessly across R&B, pop and hip hop distinctions. And with certified results.

On this particular collaboration, the two Toronto-based artists received romantic inspiration from the oft chilly climate they both inhabit. “Love in the Winter literally began during the middle of a snowstorm,” admits the Sudanese-born, Hamilton-bred Juno-nominated producer (for his work on anders’ Twos EP) who spent years honing his musicianship by playing the saxophone, trumpet, clarinet, guitar, piano and drums.

“We’ve put out over a dozen songs to date, so by this point, I’ve learned what kind of approach brings out the best in our collaborations. Bounce. Creating a subtle but unique bounce in the rhythm, with a catchy and melodic melody got the inspiration going for him. With the snowstorm raging he wrote and recorded the song in only a few hours.”

He adds: “And what’s really interesting is that when anders writes about love and women, I almost always relate!” SLMN’s distinct sonic universe shines brightly on this new single that will keep him on the speed dial of vocalists who want to tap into the sounds of both today and tomorrow.

“Love in the Winter” is available on all major streaming platforms.