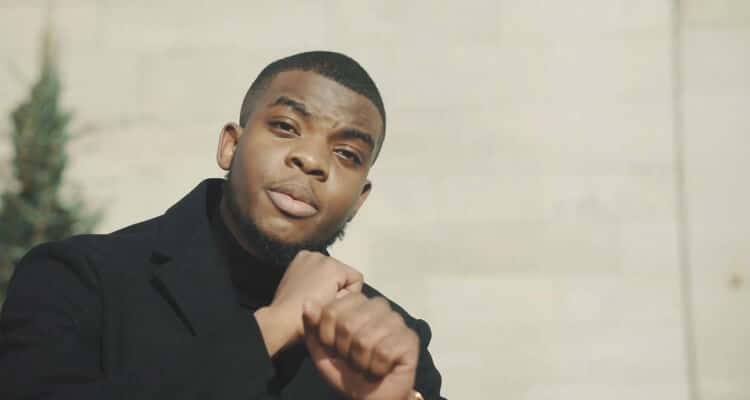 Fresh off his appearance on Hello Canada’s “Seven up-and-coming Canadian musicians to watch in 2021” list, Ottawa artist and producer, AP, is back with his trap anthem “On God”.

Written and produced by AP and mixed, mastered and engineered by Lindasson, the song blends high energy trap production with a well-needed message of hope for the future, despite how things may seem.

“‘On God’ is for anyone who has experienced a discouraging situation and felt like they would never overcome it”, he told SHIFTER. “It’s about speaking life into hopeless situations because I believe there’s always hope for better.”

AP first appeared on our radar when he featured on the DJ Prosper single “Glow” and produced for the Ottawa hip-hop group Throneseekers, but now it’s his turn in front of the microphone and camera, and from the looks of it, he’s about to make a big splash in 2021.

“On God” is available on all major streaming platforms. To check out the music video click the image in the header.