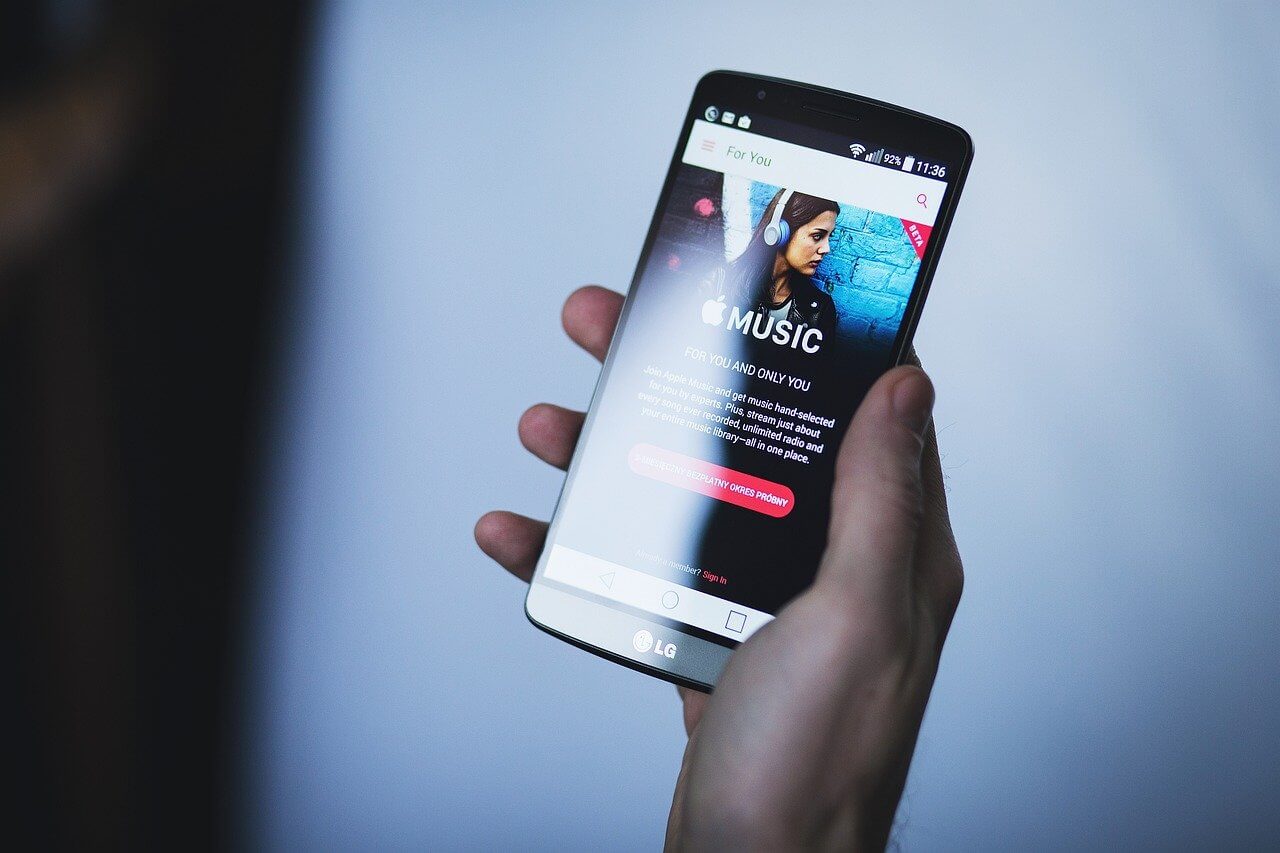 Today, Apple Music announced the launch of City Charts, to “spotlight music making waves in over 100 cities around the world”. Among the Canadian cities to receive their own Top 25 chart are Ottawa, Toronto, Montreal, Vancouver, Calgary, Edmonton, Quebec City, and Winnipeg. Nineteen American cities are a part of the launch, including Atlanta, New York, Los Angeles, Houston, Detroit and Philadelphia. Rounding out the list are cities in Africa; Asia-Pacific; Europe, Russia, and Central Asia; Latin America and the Caribbean; and the Middle East.

City Charts can be found on Apple Music’s Charts page, through the Browse or Search function or through Siri by asking, “Hey Siri, play the Top 25: Ottawa”. The city rankings will differ from traditional charts, which are based on number of plays, and will combine both plays and “additional signs of local popularity”. The new charts will highlight local culture and local music scenes of the charting cities.

City Charts, as well as the new products are available to all Apple Music subscribers today. Non-subscribers can view City Charts and preview songs on music.apple.com/ca/browse/top-charts.