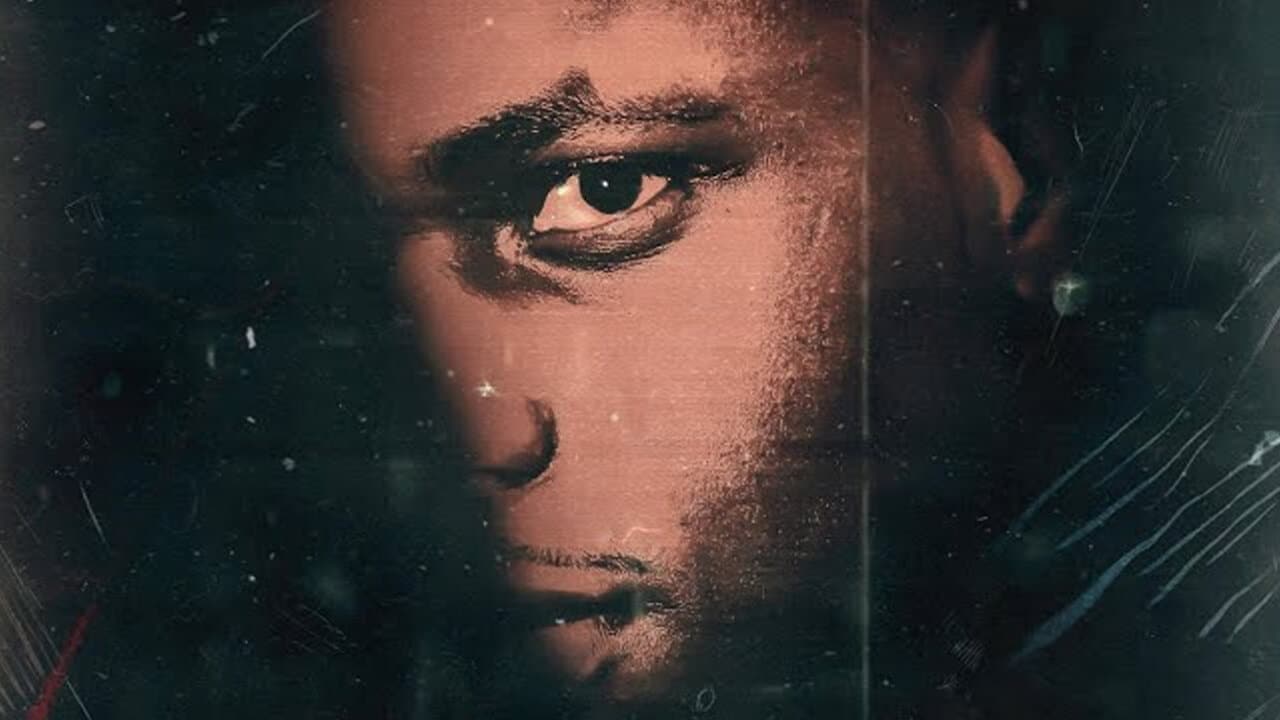 REVIEW – KEVY!’S SOUL 4 $ALE IS ARGUABLY THE BEST HIP-HOP ALBUM TO COME OUT OF THE CAPITAL IN 2021 SO FAR

Aside from being mixed by Lindasson, who also features on two songs, and recorded almost exclusively by Dametoven, the project features a roster of mostly Ottawa-based producers rounding out the local flavour on the album.

“I like to keep my work in house. Most of the producers on here are talented produced from Ottawa”, Kevy! told SHIFTER. “The producers I worked with were Trudie, Hart, Moreno, Dametoven, and Geolson. Geolson isn’t from Ottawa though; he’s a kid I met online. He was sending me beats persistently so I had to get on the one that caught my ear. It’s the song titled ‘Pressure’. He’s fire though.”

For the talented rapper and songwriter, the project is all about showing fans his many sides, especially in light of his recent rebrand.

“I really just dropped this project to secure my new name, as some may know me as ‘kvyprsly’. A lot of new comers couldn’t pronounce that and it was a bit too long, so I decided to keep it plain and simple with the name I go by. This tape is pretty much just me showcasing my different and abnormal sounds. I’m showing multiple sides of myself, from vulnerable, toxic, turnt up kevy and romantic kevy. I literally have no barriers you might just here me make a disco song one day. This is my last tape for a while. I just wanted to drop this to show who I am as an artist and I think I’m up there with the most talented. It’s a matter of time for me to be heard. I’m patient though.

While the album is full of stand out tracks from beginning to end, it’s on the slightly laid back banger “saq chasa!”, which he previously teased on Instagram, and “trenches p2!” featuring Lindasson where he reveals his potential for mainstream success. In the end, what Kevy! has delivered is arguably the best hip-hop album to come out of the capital so far in 2021.

Soul 4 $ale is available on all major streaming platforms.