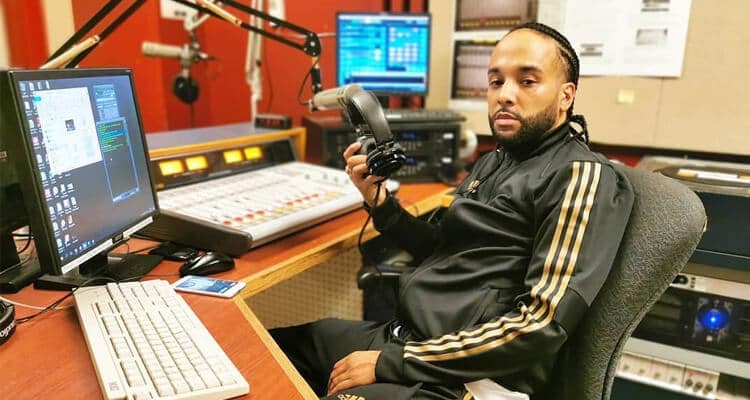 “After stepping down from five years on local Ottawa radio I promised I had something major in the works. I’m proud to announce my new position with Stingray Music as Curator, partnering CapCityHipHop with Stingray Music Canada”, he announced. “This paves the way for Ottawa’s music scene to enter new markets and provides a platform for emerging artists to be heard world and nationwide.”

Since its launch in 2012, CapCityHipHop has evolved with the times, from a news website to a social media platform, and now to its latest platform. According to an official statement, the new CapCityHipHop Ottawa playlist will “showcase hip-hop artists from Ottawa and will provide artists from the city with another strong avenue to get their music heard across the country.”

Already boasting 150 songs, the playlist will be updated monthly and is available on Stingray Music on TV, mobile, and the web. This is the latest coup for Ottawa’s rapidly growing hip-hop scene which just a few years ago was said to have lacked the creative infrastructure to develop and launch its brightest talent.

Artists will have the chance to submit their music through a form that will be available in the coming days.