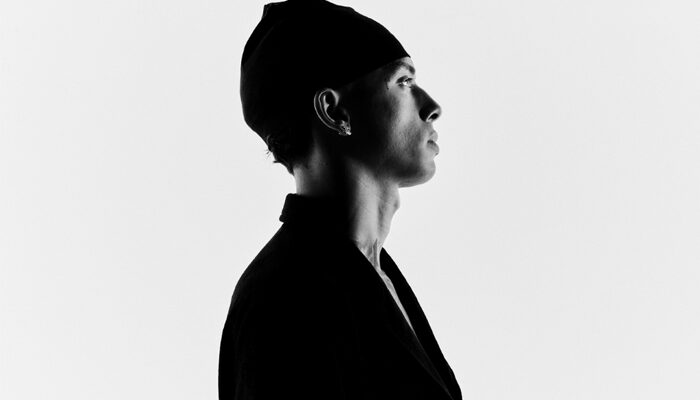 Fresh off his viral L.A. Leakers freestyle where he taught Americans U.K. slang, the UK and European leg of his ‘Still Loading World Tour’, and his massive hit “Doja”, West London rapper Central Cee is back with his new single “LET GO”. Sampling the hit single “Let Her Go” by Passenger, the new single is a type of love song with a little bit of edge.

Only know you’ve been high when you’re feeling low
Only hate the roads when you’re missing home
Only know you love her when you let her go
You said that pussy’s mine, so why’d you let it go?
Haha, you’re such a ho

While Central Cee has treated fans in the past to more raw and lighthearted content as heard on tracks like “Doja”, the new single follows the direction of his more heart-felt releases, including “Commitment Issues” and “Obsessed With You”.

The single comes with a Kunography directed music video, shot before his Alexandra Palace show on November 22nd. With over one million views in less than 12 hours, it features shots of him backstage with his crew contrasted with intimate solo shots of him in his neighbourhood.

The single is a follow up to his surprise four-song release No More Leaks and the creation of his label’s ‘Live Yours’ YouTube channel which will highlight musical artists from around the world.

Central Cee has easily become the UK’s hottest rapper and he has the numbers to prove it. “Doja” currently has over 350 million streams globally. He has also become the first UK artist to have the most streamed hip-hop track globally on Spotify in one week and the first UK solo artist to gain a platinum single in France. With 2.5 billion global streams and 65% of his fans outside of his native UK, Central Cee is poised to take UK music to heights it has never reached before.

“LET GO” is available on all major streaming platforms.

ALBUM REVIEW – JACQUEES BLENDS LOVE, INSPIRATION AND RAW DESIRE ON SINCERELY FOR YOU