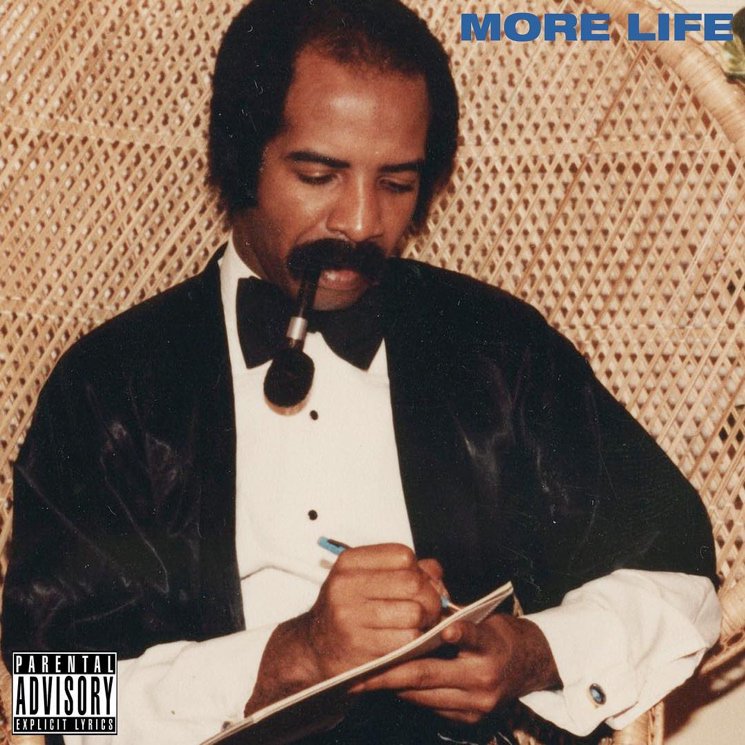 On March 18th 2017, the world finally got what they wanted- More Life. This can be used in a double sense, meaning that they lived to tell another day or…that Drake’s long awaited playlist was released for the world to listen. This project was almost a year in the making, since Views dropped last April.

Always a few steps ahead of everyone else, Drake refers to the project as a “playlist” as it reflects the way listeners consume music today- through streaming services like Apple Music and Spotify. Not only does this project reflect Drake’s commitment to innovate and blaze a new trail in the industry, but it also marks the first time OVO co-founder, Oliver El-Khatib, has executive produced a Drake project since So Far Gone eight years ago.

More Life consists of 22 songs that allow us to engage with all Drizzy has to offer. Similar to Views, throughout, listeners are exposed to different sides of Drake. On one side, fans got to hear the classic, witty artist that we all love, tying in different melodies that make people just want to vibe. On another side, we see a side of the 6God that we’re not accustomed to seeing, with a style we haven’t heard since IYRTITL; heavy bass and not holding back his tongue. The third and final side we see is a more Caribbean flavour, which, when speaking to listeners, some seem to love and others hate.

There’s a good balance between solo songs as well as features. In late 2016, Drake released a few songs teasing the arrival of the playlist. Out of the three, only Fake Love made it to the final cut while the other two, Sneakin’ featuring Atlanta rapper 21 Savage, as well as Two Birds One Stone, didn’t make the cut. Despite this, the feature list is quite spectacular. On Glow, we hear Kanye West spit a verse, something we haven’t heard in a while. Other features include 2 Chainz, Travis Scott, Quavo from Migos, and Young Thug, who makes an appearance on two different tracks. As always, there’s a Toronto connection with PartyNextDoor on Since Way Back.

The features weren’t only from North American artists, as Drake teamed up with various UK artists like Giggs, who also made an appearance on two tracks, KMT and No Long Talk. Skepta, one of the biggest artists in the UK Grime scene also makes an appearance in Skepta Interlude, and absolutely bodies it. Sampha, an R&B singer had one of his own skits with 4422; simply him singing without an appearance from Drake. Sampha and Graham have a history of working together on Too Much and The Motion. The final UK artist to make an appearance on the playlist is Jorja Smith. She too had her own interlude and was featured in Get it Together, which is my favourite song on the album, alongside South African house DJ, Black Coffee.

Like every Drake release, the build up towards this project was something spectacular. According to Spotify, the project had over 76 million listens on its first day, a record that will probably not be touched for a long time. On Apple, More Life was streamed 300 million times in its first week, surpassing Views. Sales wise, the album has moved around 505,000 copies.

Although there are pop tracks on the playlist that continue to cement Drake’s legacy as a cultural icon, he also stayed true to his roots and didn’t shy away from throwing shade at certain artists; and he did it very well. In More Life, he takes aim at Jay-Z, fellow Toronto Rapper Tory Lanez, and Kid Cudi, just to name a few.

Overall, More Life is a fantastic playlist and is one that will keep fans content until 2018, when he says his next project will drop. Despite this, the only thing that could be avoided for his next project is his obsession with wanting to be Jamaican. Other than that, More Life to you and we’ll be waiting for 2018 to see what the 6God has in store.