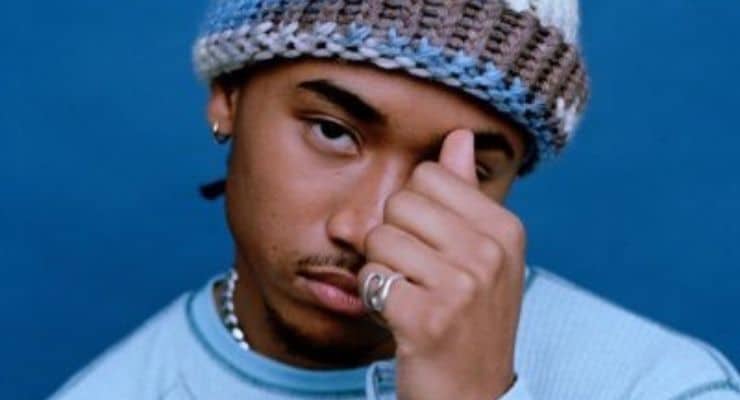 Expressing how moving away from the suburbs changes the dynamics of his relationships, R&B artist Dylan Sinclair releases his second EP, No Longer in the Suburbs.

From unexpectedly filling up an arena with 200 people at his first show to now moving to the city to pursue his music career, the 20-year-old Toronto-based artist reveals the challenges he is facing while transitioning.

This smooth R&B album is packed with soft melodies and decants that caresses almost every line. His mellow alto voice sinks into the rhymes as instrumentals string throughout the project.

Along with the release of the EP, the 2021 JUNO nominee went on to perform some of his latest hits at 2022 Juno awards on Thursday May 12th.

Since the beginning of the year, Dylan Sinclair has been making his mark in the industry by collaborating with YouTube Black Voices artist, Savannah Ré, on her single “Last One” and releasing visuals for his own. In both “Suppress” and “Lifetime,” we see Sinclair on the move – saying goodbye to the suburbs and his friends there. Driving to somewhere new, the Filipino-Guyanese singer-songwriter kicks it in the back seat, calmly anticipating what is next. Collectively these songs have garnished over one million streams.

As the 2022 artist to watch continues to draw eyes to his music, he is excited about what is to come.

“No Longer in the Suburbs really represents the search for that stimulation, that faster life or those experiences that when you’re old, you get to look back on them and be like, yeah, I did that and with people that I love,” says Sinclair.

With a performance lined up at one of Canada’s most prominent jazz festivals in Montréal, the Toronto native plans on bringing his career into high gear.

Check out the header above to enjoy No Longer in the Suburbs.