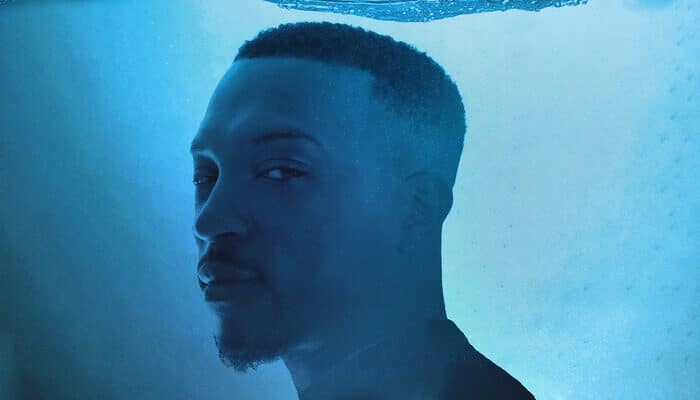 Fresh off the release of Season 2, Top Boy star Ashley Walters, aka Asher D, returns with his new EP “Test The Walters”.

With the similarities between Toronto and London culture (including our use of words like “ting” and “mandem”), Canada has always had a weird fascination with the Netflix show Top Boy. It’s common knowledge that Drake was such a fan of the show that he stepped in to become one of the producers.

Well, unless you’ve been hiding under a rock, you know Top Boy lead actor, Ashley Walters, also makes music. Case in point, this SoulCulture cypher where he arguably had the best verse; a difficult feat considering his Top Boy co-star Kano also took his turn on the mic.

Well, Canadians will be happy to know that Walters, under the artist name Asher D, is back with a new EP titled Test The Walters, obviously a play on his last name.

Last week, he took to Instagram to preview one of the tracks titled “10/10”, dedicated to his wife Danielle. The track features a hard drum pattern with Walters singing on top. It’s a love song that will equally make you want to bob your head and serenade that lady in your life. Maybe at the same time.

The five-song EP opens with the previously released single “Surgeon” featuring SplurgeboyTee, another declaration of love as he sings:

The message of love reappears on “Can’t Wait”, contrasted with a hard drill beat and bars from South London brothers Splurgeboys.

Then the accomplished MC goes back to his roots with some bars on the socially conscious track “B L M”, once again featuring SplurgeboyTee. It features an up tempo beat as the pair bring a message of Black empowerment that would make Public Enemy proud.

The project closes with “Dats A Wrap”, obviously a film reference as he sheds light into life as an actor, producer and director. Although he repeats “Keep going after they say cut”, he’s talking about more than just acting rapping on the hook, “Brothers ain’t got your back, dats a wrap”.

The whole project is full of mature content, from love to Black issues. While some “older” artists might be tempted to talk about guns and drugs to stay relevant, Walters provides messaging that’s mature and authentic to who he is, whether as a husband, Black man or actor, all while not being corny. It’s the kind of EP that will resonate with an older crowd, but still has production that’s relevant enough for young audiences. But you don’t have to believe me; take a listen for yourself.

Test The Walters is available on all major streaming platforms.