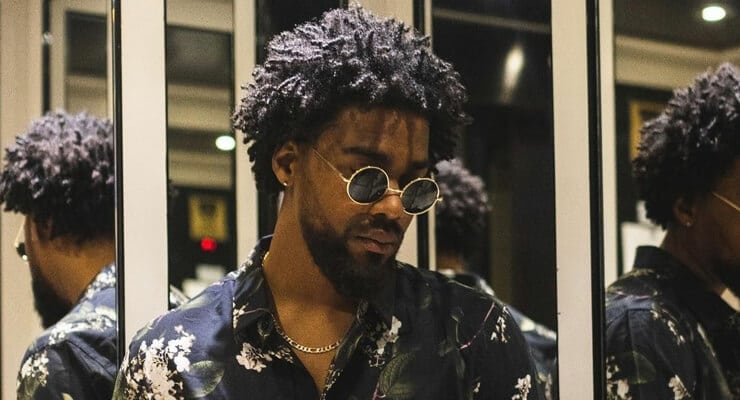 GIFTEDBYGIFTED RETURNS WITH HIS SMOOTH AND PERSONAL SINGLE “22”

Toronto has been on a run in recent years, launching a number of talented R&B artists who have gone on to mainstream success. Now, there’s another budding Toronto artist quietly dropping heat right under our noses. His name is GiftedbyGifted and if his sound is any indication, it’s only a matter of time before Canada and the world catch on.

Although he may be new to some listeners, his love affair with music goes back to childhood. By five years old, the young prodigy began playing piano by ear and by 14 years old he also learned to play the baritone and trumpet. After a decade studying music theory, he then transitioned into song writing in 2011.

Now the soulful singer, songwriter and musician is back with his latest single “22”, a follow up to his previous single “Talk To Me Nice” which has over 18,000 streams on Spotify so far. The song features his smooth flow, effortless vocals on top of an equally smooth beat with its laid back bounce. While the song recalls his personal “night life experiences” living Kensington Market (where he spent much of the pandemic), there’s an even deeper and personal meaning.

Listening to his tone and delivery, you get the sense that he has only scratched the surface of his potential and is capable of so much more, including exploring diverse sounds, and we’re here for the journey.

Click the header image above to check out “22”, available now on all major streaming platforms.