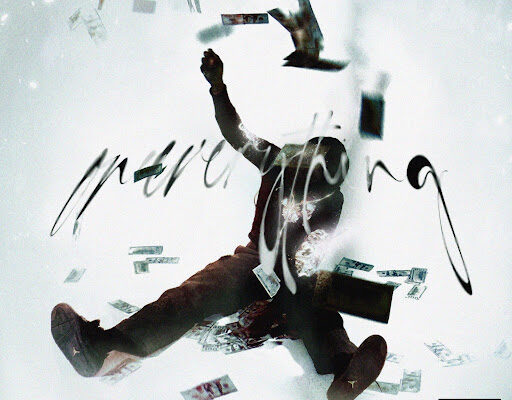 After taking an entire year off from music to focus on herself, Ottawa artist Lia Kloud is ringing in the new year with her latest single “On Everything”, available on all digital streaming platforms as of January 14th, 2022.

The song is produced by DDbeatz, along with a mix and master from Ottawa’s Lindasson, with whom she performed at the Cranium Festival last October.

The track was released today at midnight and the video premiere is taking place at 6 PM, which was shot by Fenti Filmz and edited by Jawnieappletree.

“‘On Everything’ is simply a song where I am promising a better living for my family and I in the upcoming years, hence why I say, ‘Once I got it, they got it, I put that on everything.’, meaning that whatever is mine is automatically theirs as well. I also touch on subjects about challenges and struggles I face, and how deceptive they can be,” she explains.

Featured in CBC Ottawa and SHIFTER’s OT Rising docu-series, Kloud is one of the city’s most promising up and coming talents who is always evolving her sound with determination. Her aim is to connect with people through the stories she shares.

“On Everything” will be a part of Lia Kloud’s EP PRAY4KEEPS that she’s looking to release this May.

For the upcoming project, we can expect seven versatile songs with a mix of melodic rap and trap rap.

“Every song has a different vibe to it, with each song having a different message being broadcasted. I won’t say too much more. I’ll let the EP speak for itself”, she explains.

With the new release, Lia Kloud is continuing to make a name for herself by taking on the game with a lot of ambition. Although she isn’t new to the scene, it’s clear this is only the beginning.

“On Everything” is currently available on all major streaming platforms.