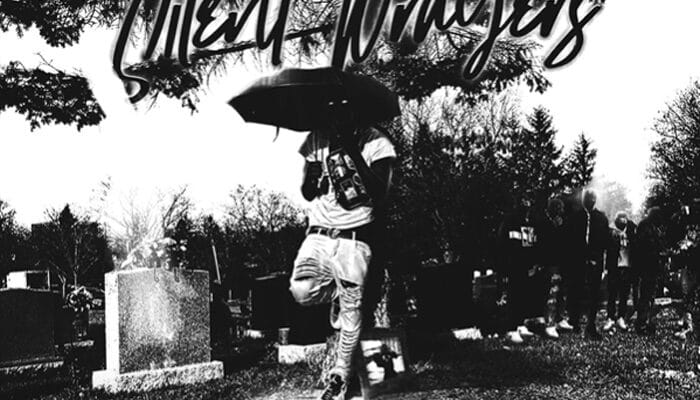 Yesterday, Ottawa hip-hop artist FTG Reggie dropped a “First Day Out” freestyle of his own titled “Silent Prayers”. True to his signature style, the track features beautiful melodies telling the stories of hardship in the streets.

“This life ain’t fair
Pray to Allah that my life be spared
‘Cause now I’m standing in this graveyard thinking ‘What the fucks going on?
You was just right here.”

FTG Reggie garnered underground buzz as a part of the collective FTG (For The Gang) behind the success of rising hip-hop star FTG Metro who was slain back in January 2020. With his 2021 hit “A Lot” alongside Night Lovell and Lindasson, and his new release, he is poised to take up the baton once again.

Click the header above to check out the new FTG Reggie single “Silent Prayers”.