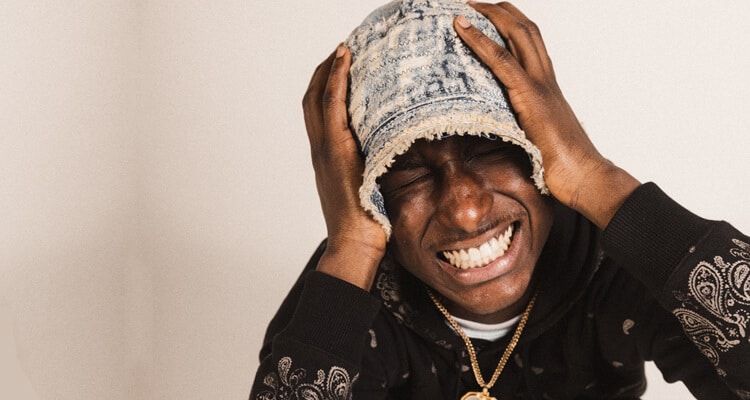 A month after releasing his latest mixtape Icebreaker 2, Lil Berete is back with a deluxe version of the project featuring previous hits “Murda” featuring 2KBaby and Unimerce and “War Ready”, as well as four brand new tracks – “No Scale”, “ikik”, “One Week” featuring Toronto-based British DJ and producer Unimerce, and “Reunited”.

If the new songs sound completely from the previously released tracks that’s completely by design as Berete old SHIFTER in a recent interview.

“The way my mixtape was mixed and mastered it was so my deluxe sounds different. What I have on my mixtape and how I used to rap a month ago. A lot has changed from there when I talk about what I talk about in my music, my flow, my voice, my tone and everything; my style and all that. So on this deluxe on want you personally to listen to it and let me know if it sounds different than the tape. It’s basically a whole new tape; the upgraded version.”

Berete also released new visuals for “No Scale” courtesy of video director, Foulchild. The video features a hazy aesthetic and scenes of Berete in what looks like downtown Montreal giving the visuals a very artistic and culture vibe.

Click below to check out SHIFTER’s full interview with Lil Berete.