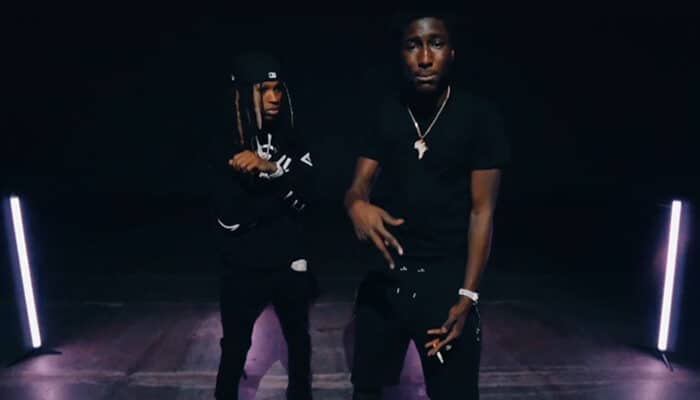 In an interview with SHIFTER back in April 2021, Toronto hip-hop artist, Lil Berete, mentioned he was sitting on a track with late Chicago rapper, King Von, but he wasn’t sure when (or if) he was going to release it. Well, over a year later, Berete has finally dropped the single titled “100 BRICKS” and it was worth the wait.

The track features some hard hitting production, including heavy drums with some bounce, matched with hard hitting lyrics. Despite being from cities that are over 500 miles apart, vocally the two artists fit like a glove as they tell stories about the struggle of life in the streets.

I’m back in the hood with them drugs again

I’m from a place where these niggas be judging

Back in the days I was struggling

They locked up couple niggas been smuggling

The single also came with a music video directed by Diesel Films. The video is haunting, showing King Von full of life and defiance. We also see him and Berete both rapping to the camera and sitting around the table together. The collaboration is so solid it may leave fans wishing we had more music from the duo (maybe there is).

What both the single and video show is that Berete is still one of Toronto’s most promising talents, and although he’s been in the game for a while, he’s yet to reach his prime and still has another gear to tap into.