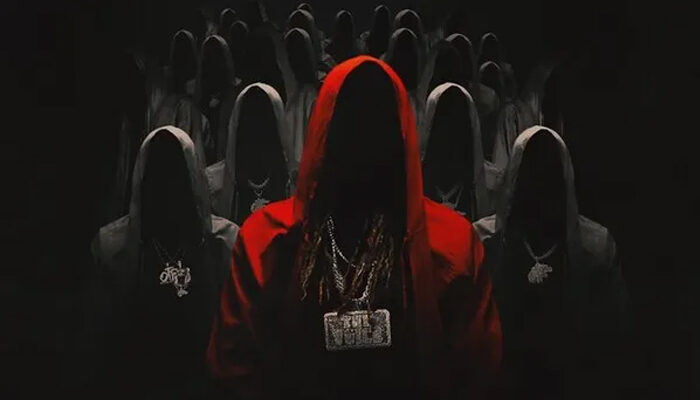 “Only The Family – Lil Durk presents: Loyal Bros 2” is a follow up to their March 2021 release. Here’s our Loyal Bros 2 album review.

Nine months after the release of his seventh studio album 7220, Chicago’s Lil Durk is back with his latest project Only The Family – Lil Durk presents: Loyal Bros 2. A follow up to the March 2021 release Only The Family – Lil Durk presents: Loyal Bros, the project once again features some of the young and hungry rappers from Durk’s OTF label, alongside some of the biggest artists in hip-hop today. It also has 23 songs, similar to the first album, perhaps a nod to Chicago’s most celebrated athlete, Michael Jordan.

When the first volume dropped, it received mixed reviews from critics. Some saw the album as a type of coming out party for lesser known OTF members, while others noted that some members of the crew still needed to find themselves. While that may still be true for a few artists, on Loyal Bros 2 we see growth and development, and more polished deliveries.

True to Durk’s signature sound, the album features bouncy piano laced beats, like on “Mad Max” featuring Future, “For Real”, “Out The Way”, and the previously released Durk track “Hanging With Wolves”.

Closer to the end of the album, they mix it up with some melodic offerings like “Please Breathe”, the guitar laden and honest “Menace” and “Forever” by Noza Jordan who is clearly one of the standout talents on the project alongside Chief Wuk and Booka 600. Jordan breaks the mold with the melodic and guitar laden “Forever” which has radio hit written all over it.

Not only do we get some fire non-OTF features on the project, including Future, Kodak Black, and Trippie Redd, but the late King Von also makes an appearance. These songs will not only increase the visibility of the young artists, but are a type of barometer of where the younger artists are at and whether they can hang with a major artist. The answer is they can.

While critics may be as divided on this album as the first one, Durk must be commended for using his fame to put on for his artists in a time when other artists turned bosses leave their artists out to dry.

Overall, the project is good, but the main challenge for these artists artists is how to standout from the pack, especially since many of the members have a similar sound.

Listen to Only The Family – Lil Durk presents: Loyal Bros 2