Ever since the Wu-tang Clan made national news with their fundraiser in the nation’s capital in support of the Ottawa Mission, Ottawa Food Bank and the Children’s Hospital of Eastern Ontario, landing Ottawa mayor Jim Watson on CTV’s etalk, Ottawa hip-hop has been uncharacteristically making headlines on some of North America’s biggest media and entertainment platforms.

Here are the Ottawa artists who have been making major headlines in recent months.

Long before it was known as “Ottawa” or “Bytown”, the unceded and unsurrended land now known as the nation’s capital has been an important gathering place for our Indigenous people. One of the artists who calls this land home is Cody Coyote who has been making major headlines over the past month.

The artist and activist appeared on New York hip-hop staple Sway before appearing on CTV’s etalk. He also appeared on Global News in Saskatoon talking about his new business venture,  Bimaadiziwin Collective, a clothing company whose proceeds will go towards disadvantaged communities. 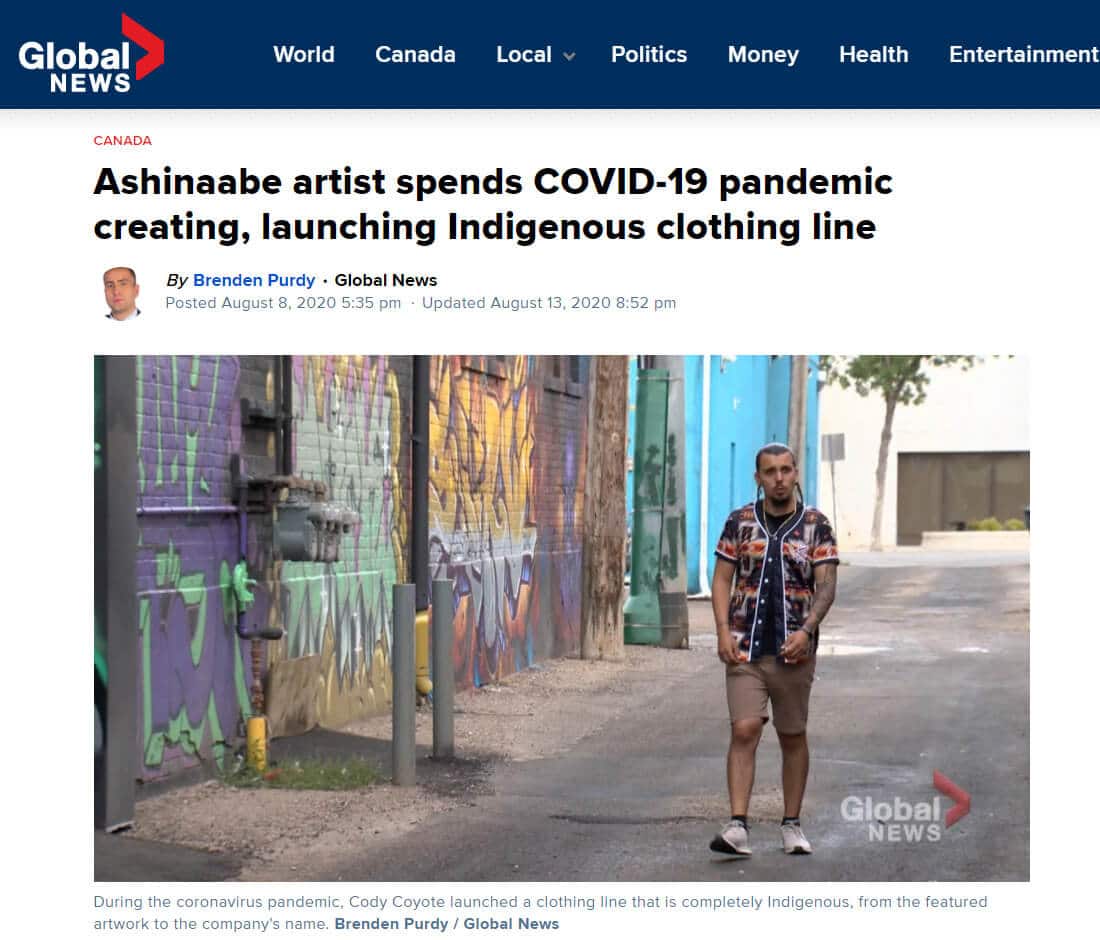 Dax is no stranger to the headlines. In June, he was featured in Republic World for his anti-racism song “Black Lives Matter”. He later made headlines for his new single “Faster” alongside hip-hop vet Tech N9ne. 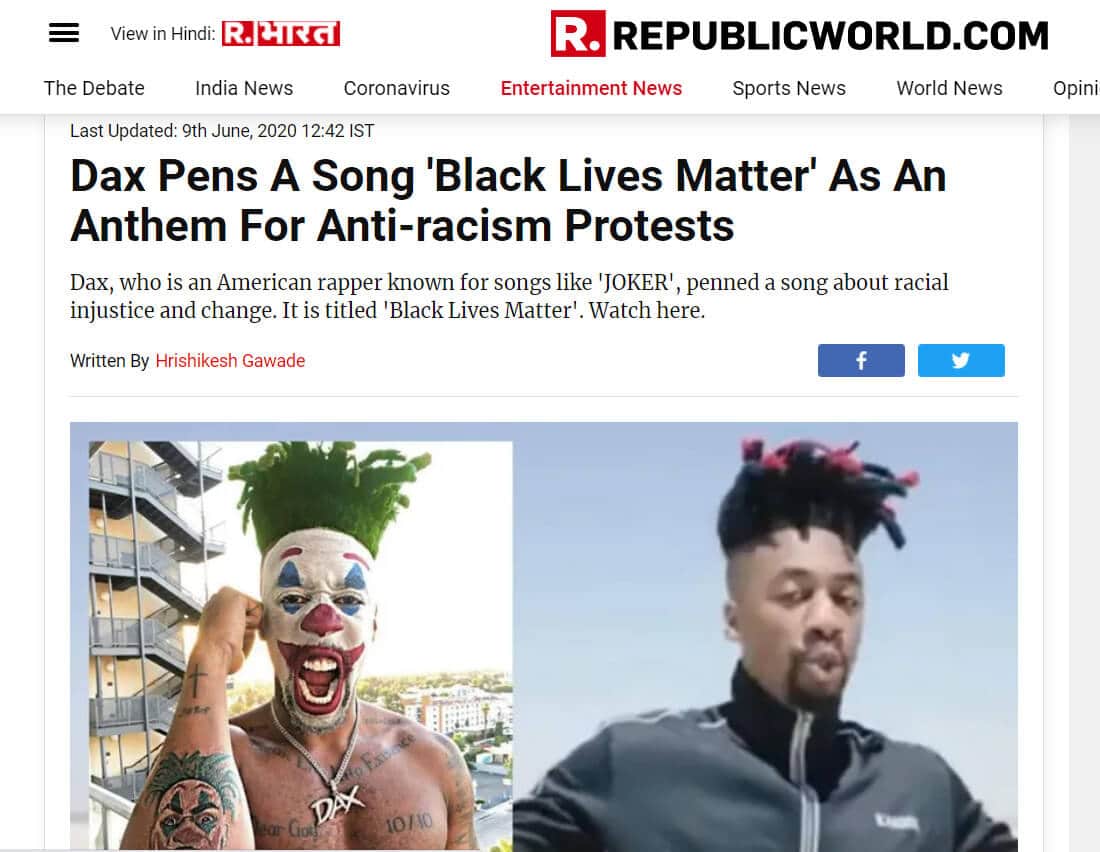 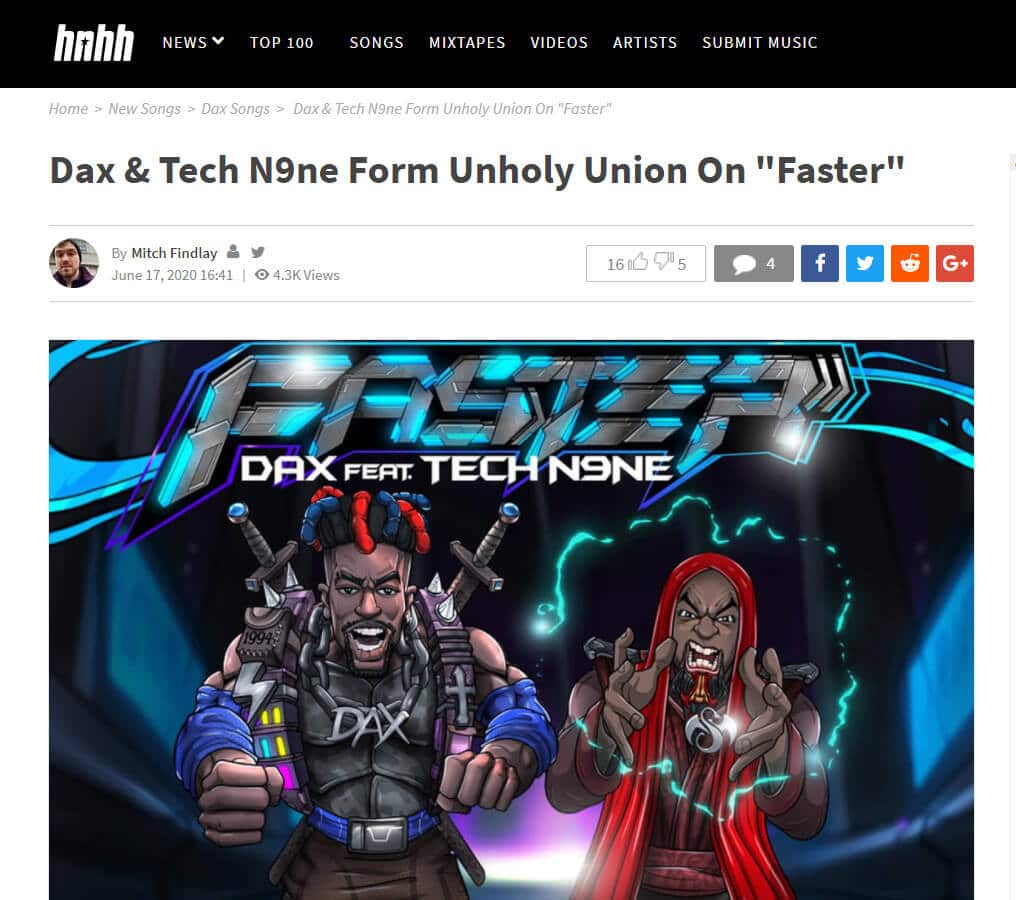 After tag teaming with legendary New York rapper, DMC, of Run DMC on their new song “Sharks”, Blakdenim did their media rounds, including etalk, ET Canada, and Complex. The press run was also a lead up to their performance at RBC Bluesfest and the National Arts Centre’s #CanadaPeforms drive-in concert series. 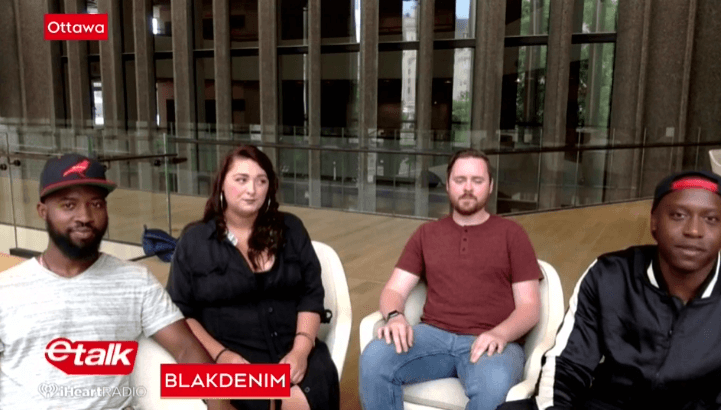 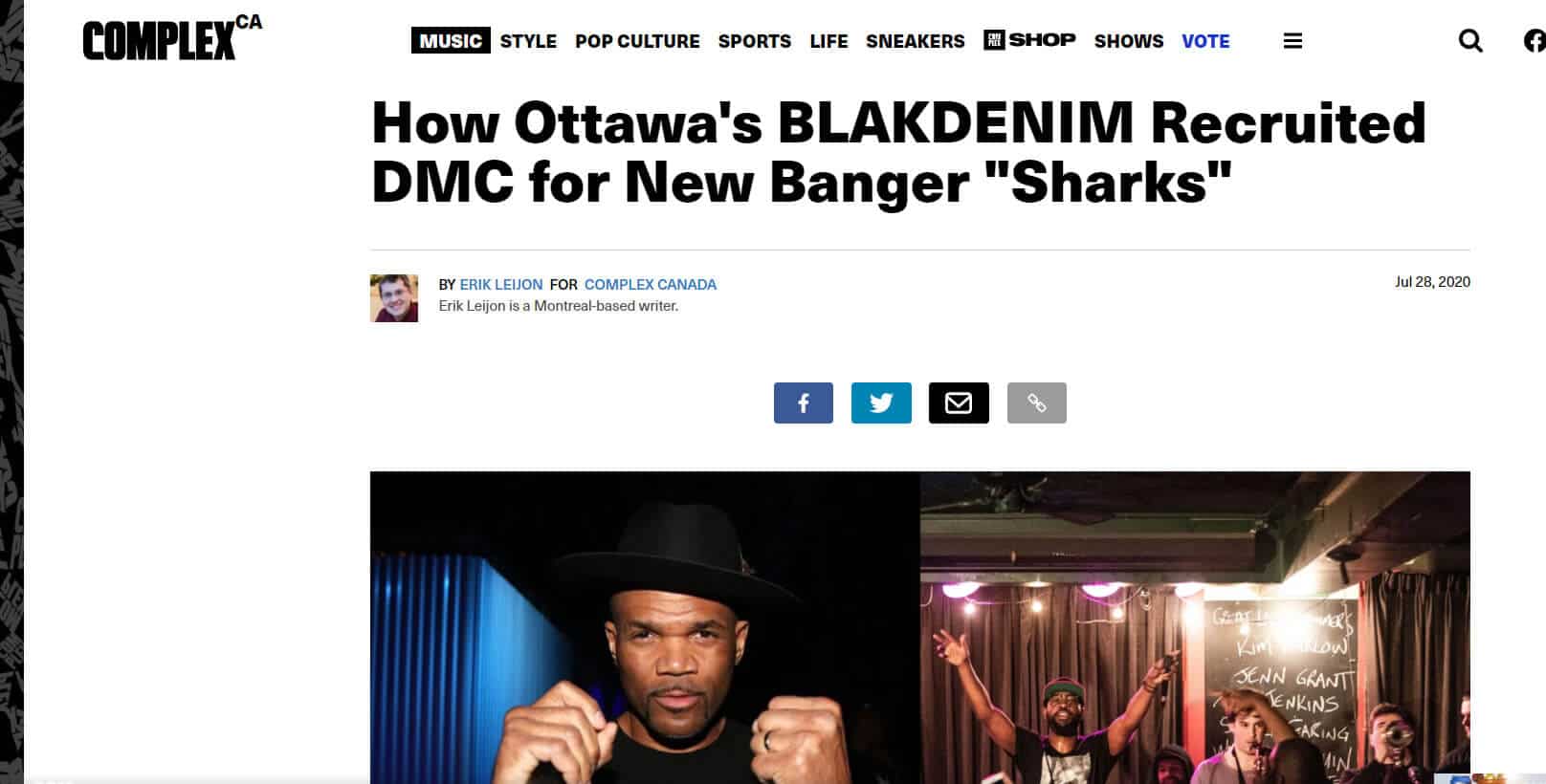 Although he has a blue checkmark on the Gram, one of Ottawa’s most slept on artists continues to be YungCudii. In May, he was featured by The Source upon the release of his single “Think Too Much”. The piece stated YungCudii is “arguably becoming one of the best new melodic acts to emerge in Canada this year.” 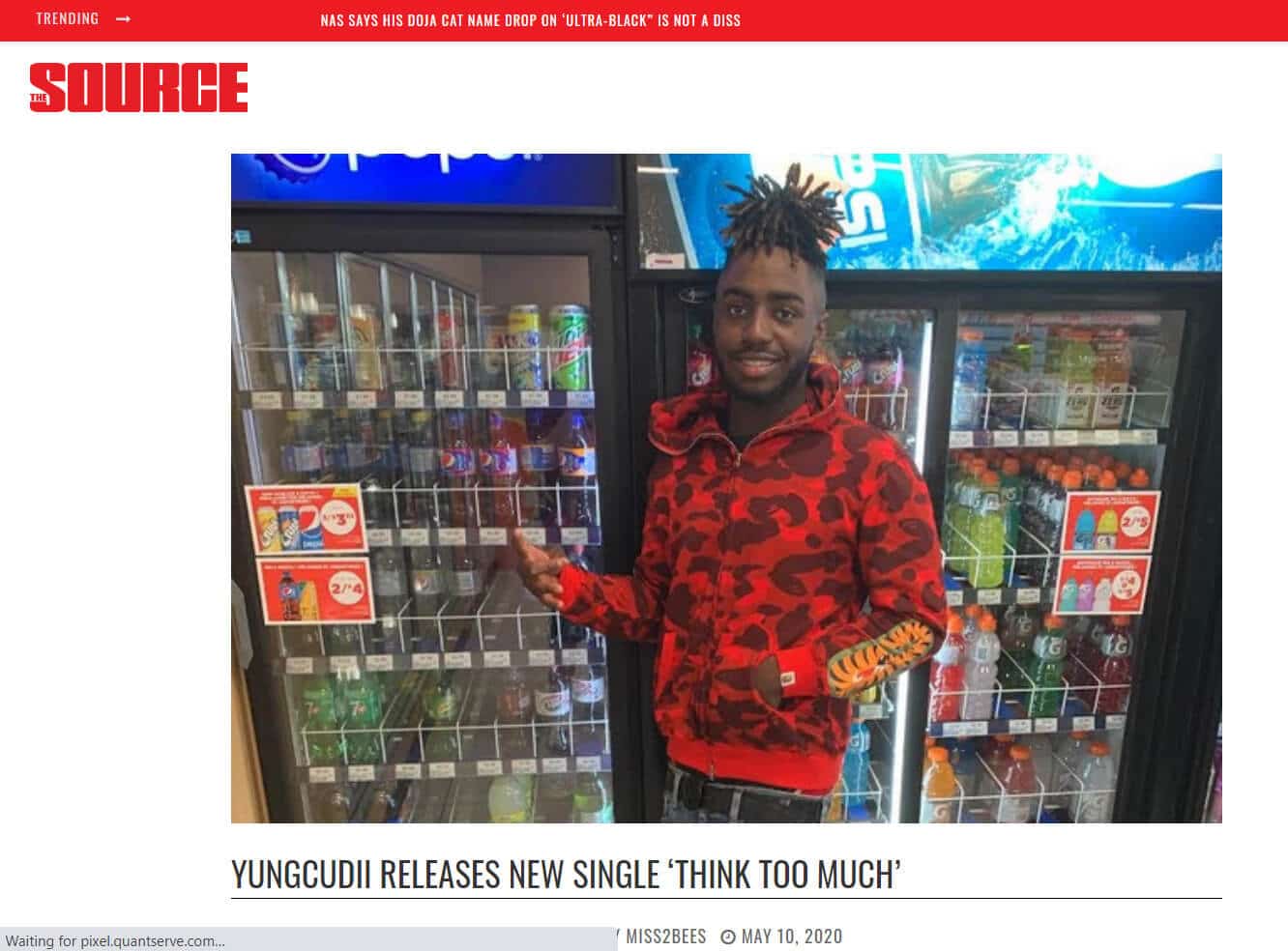 TwoTiime really started making noise after the release of his smash “Hood Cry”. In August, he got some love from Hot New Hip-Hop with the release of his follow-up single “Up2Me”. TwoTiime has quickly become one of the most promising artists out of the capital and it’s only a matter of time before the rest of the industry takes notice. 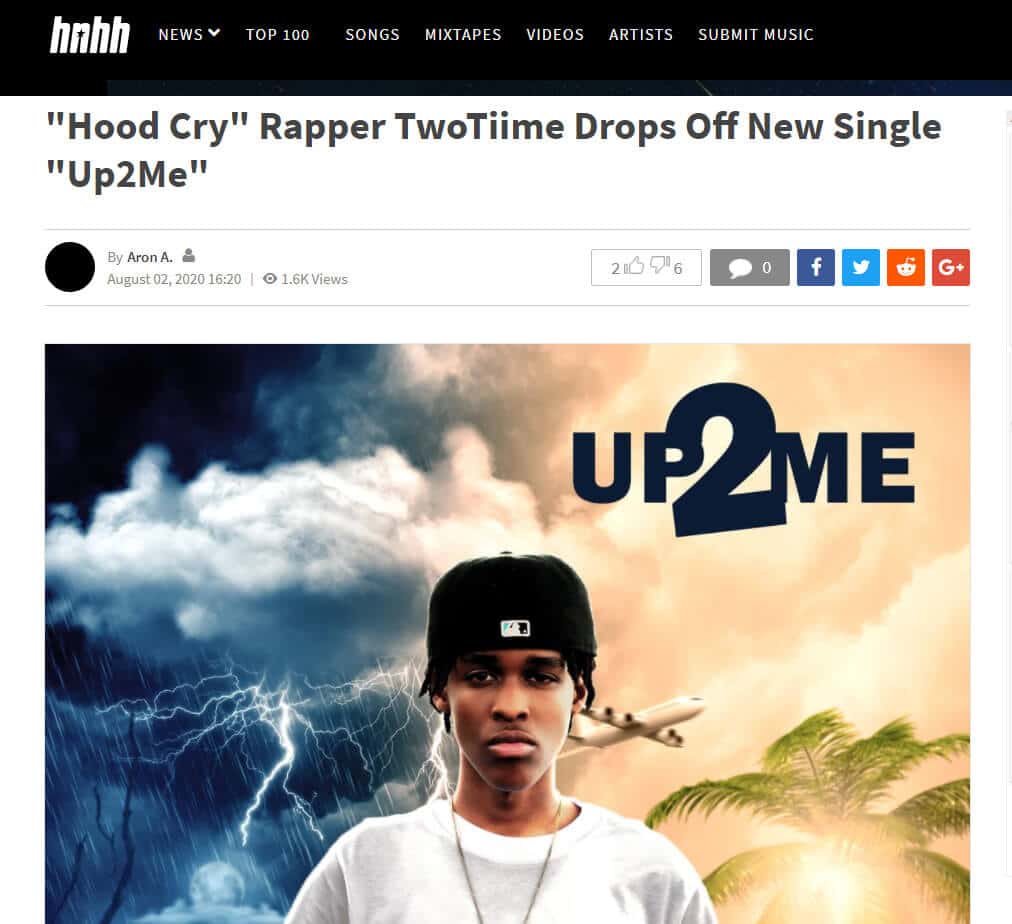 The artist formerly known as Rita Carter made headlines when she announced she would be changing her artist name to her given name Nambi. She went on to release her first new music in three years with her single “ShotAnothaDown”. 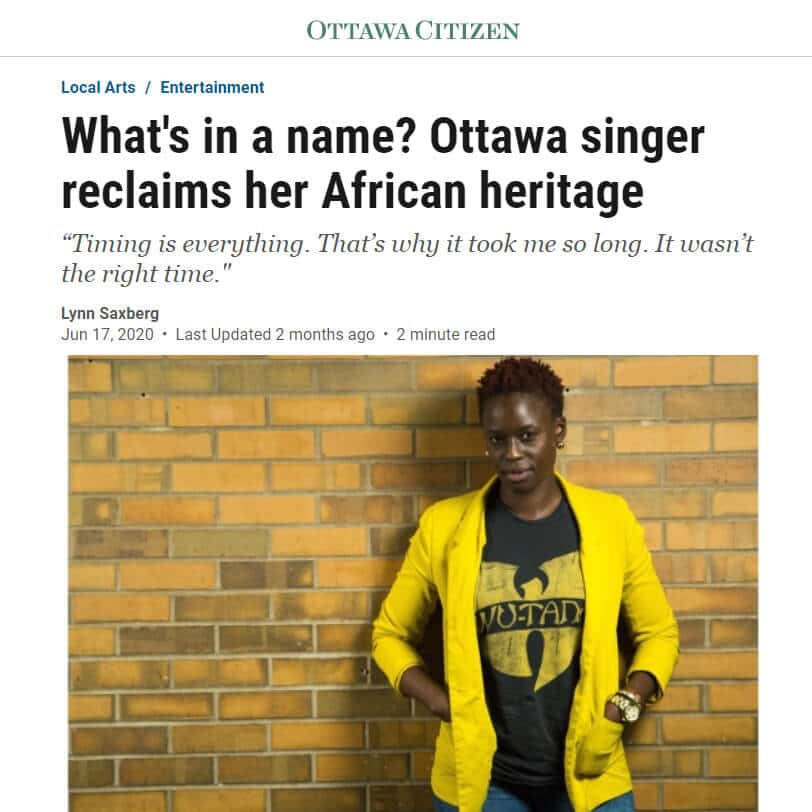 The Ottawa Citizen has been beefing up it’s Black/hip-hop content in recent months. One of those pieces covered the anti-Black racism panel hosted by the CRANIUM, also known as the Capital Region Association for Nurturing the Industry of Urban Music. On the panel were Ottawa music staples City Fidelia, Nambi and Mon Fou. 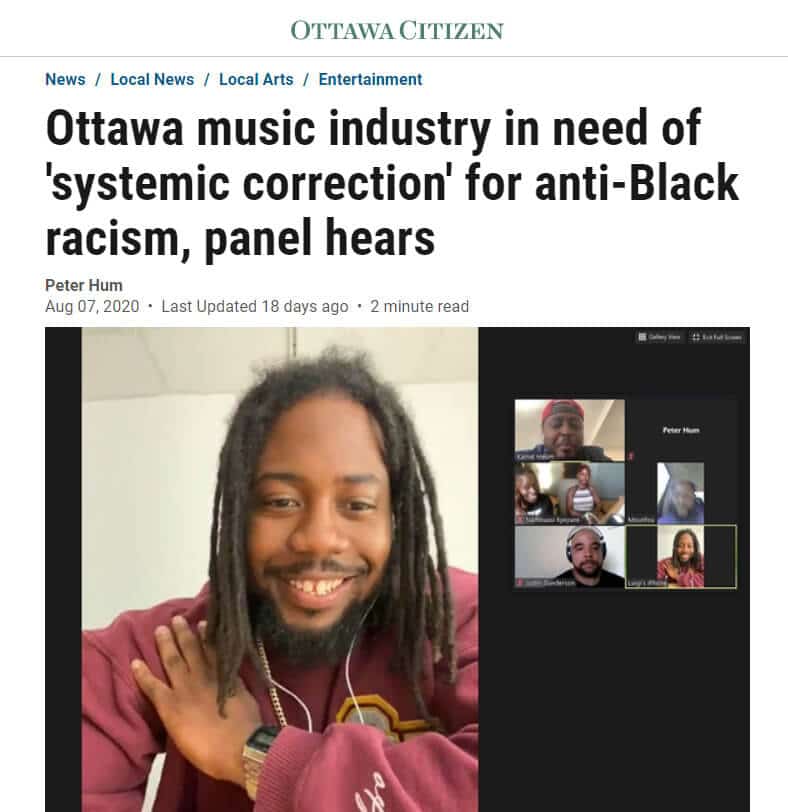 Did we forget any major Ottawa hip-hop headlines? Let us know at info@shiftermagazine.com.