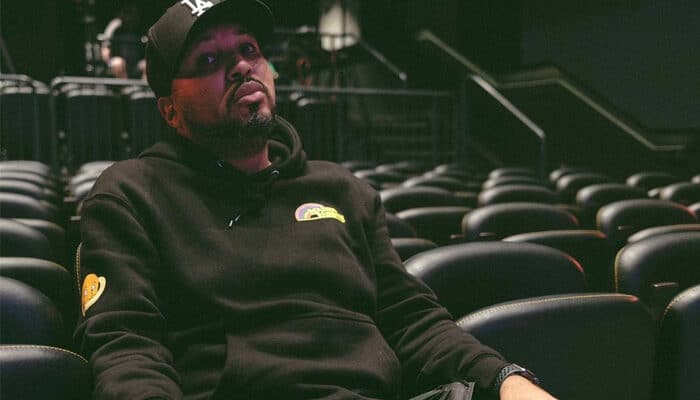 SHIFTER’s new “People On The Move” feature takes a look at people moving on to new and exciting roles in our community and culture. Today, Toronto radio professional R. Chung is “on the move”.

“Wanted to let the world know, as of April – I’ll be the new producer at Mornings on CBC Music with Saroja Coelho and Damhnait Doyle. It was a fun ride at q and I learned a lot from Ty Harper, Mitch Pollock, Vanessa Faye, Lise Hosein, Kaitlyn Swan and the rest of the crew. To Ann Mackeigan – thank you for taking a chance on me. To my boy Tom Power – it was an honour to bounce ideas, music, and just chat – especially in this dark time in my life, knowing that we share huge losses in both our lives! Excited for the journey ahead – and to my q crew…I’m down the hall.”

Chung is best known as a long-time host on G98.7FM, now Flow 98.7. After being let go in January 2021 due to a change in management, he went on to star in a number of national commercials, as well as freelance for RNB Radar and interview artists and creators through his own podcast series The Vault. But now his focus is on his new role.