RBC Bluesfest is just around the corner and SHIFTER will be there. Here are our editor’s picks for the top shows to see at this year’s edition of RBC Bluesfest. 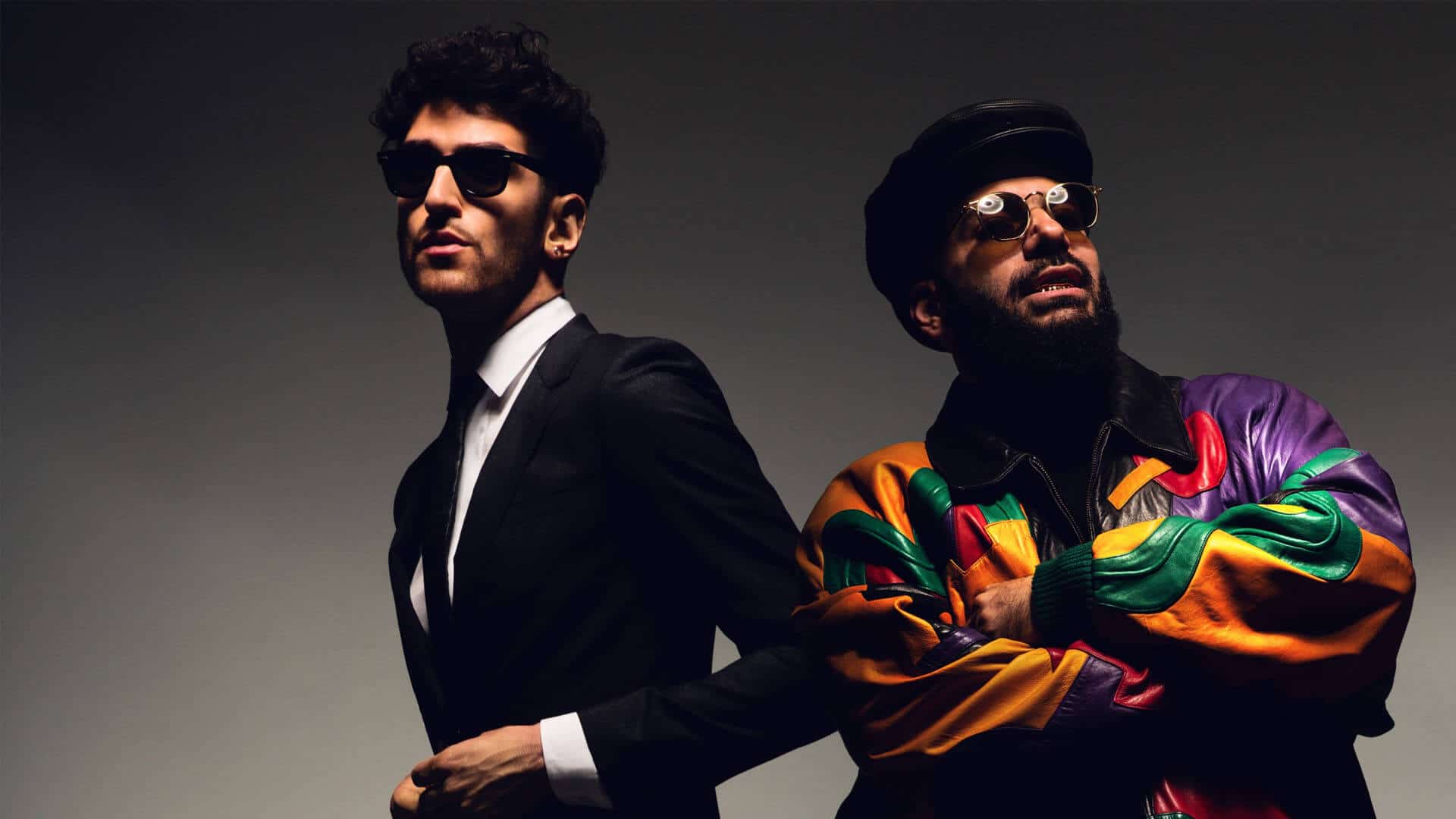 The Montreal duo have been having a big year, performing across Canada and releasing their long awaited album Head Over Heals with features by French Montana, Stefflon Don, and The-Dream. Even if you’ve seen them perform live in the past, they’ll have some new material for you so you’ll want to check them out. 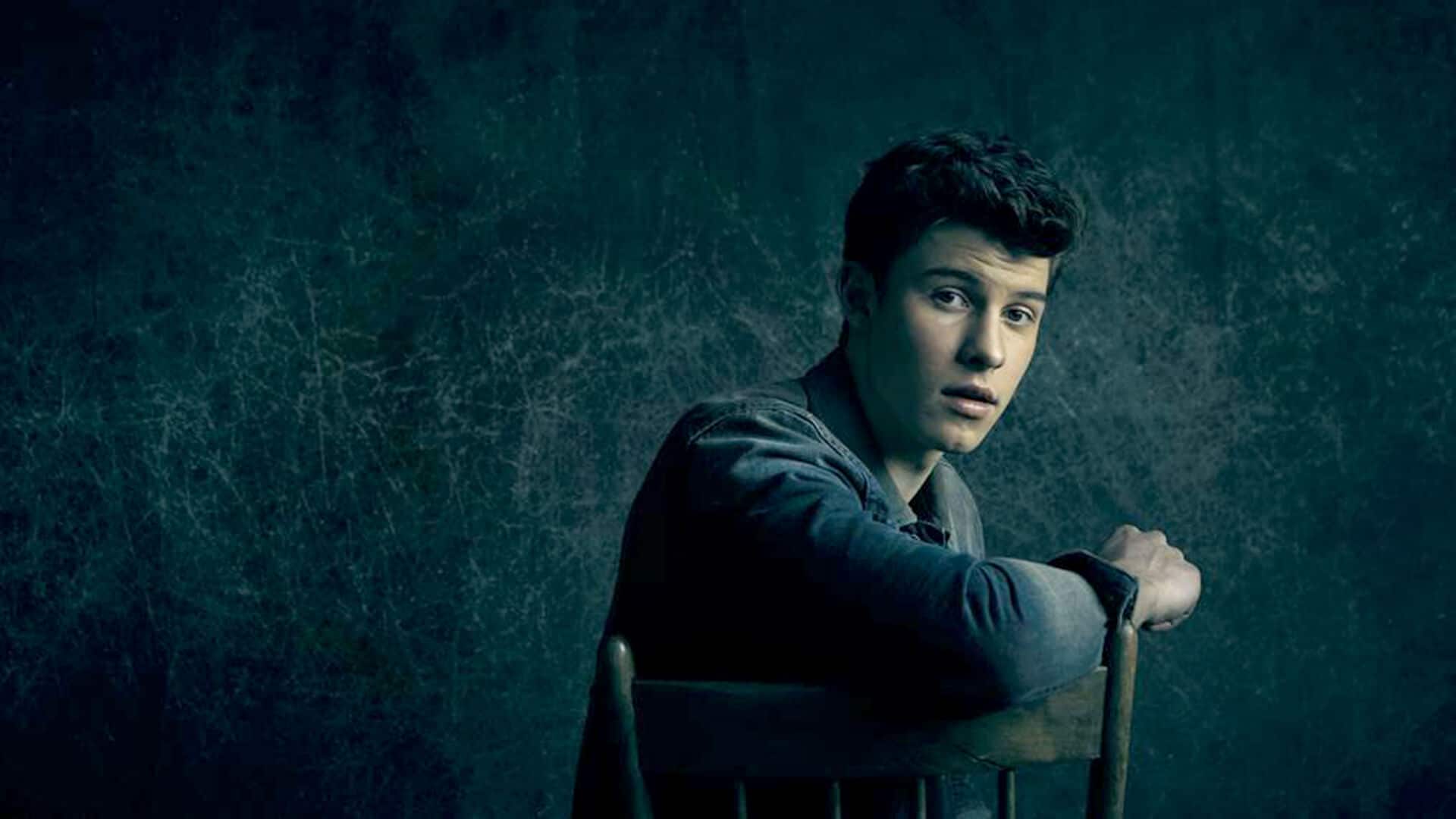 Shawn Mendes has also had a big year. Mendes released a self-titled album on May 25 which had the biggest first week for a pop album in 2018 according to Apple Music. Not bad. He also made news accompanying model Hailey Baldwin to this year’s Met Gala, cementing him as an A-lister. 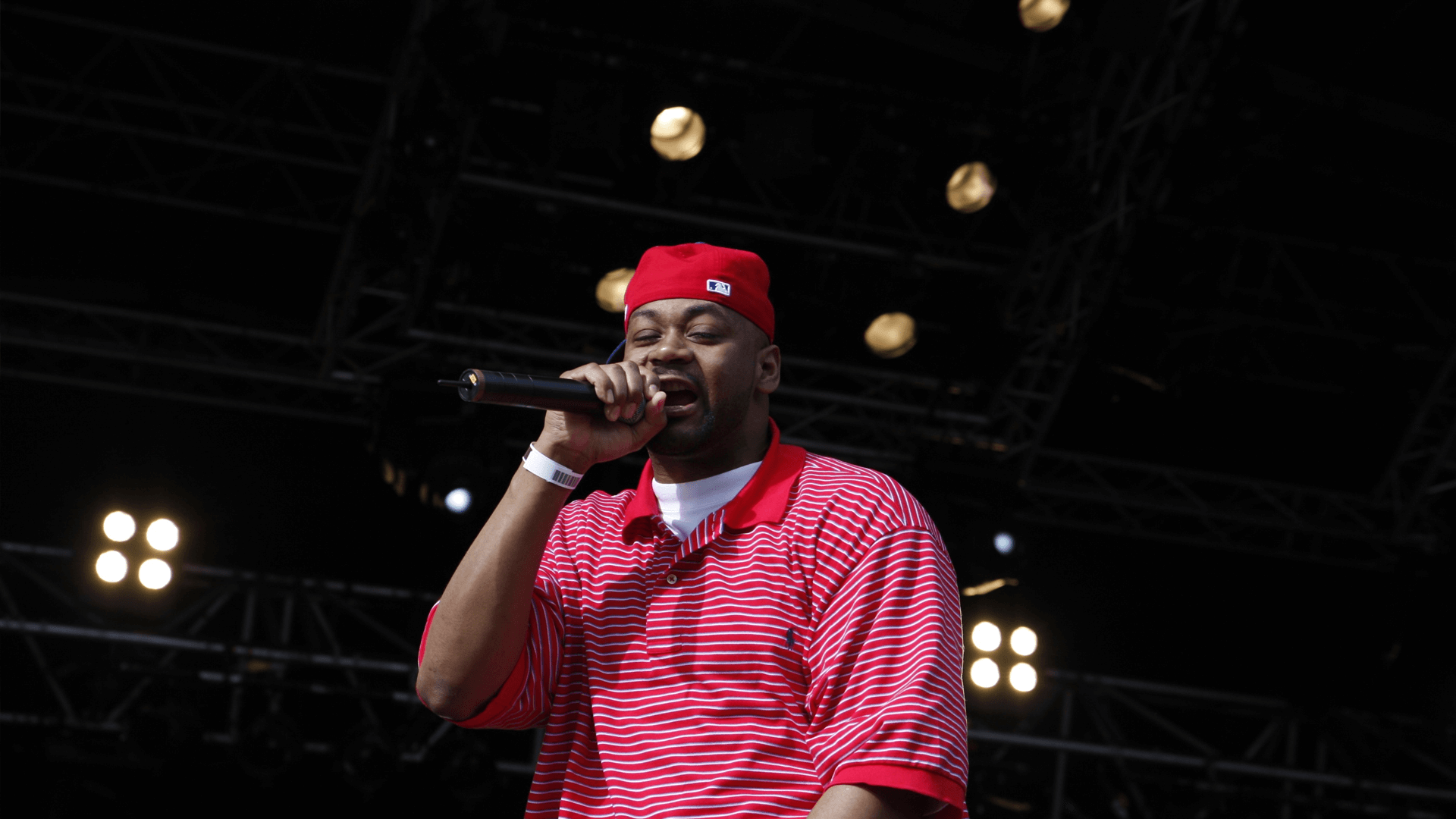 July 7 gets even better as one of the more active members of the Wutang Clan, Ghostface Killah, aka Tony Stark, aka Ironman, graces the stage. I’ve been a Wutang fan since the 90’s, but I’ve never had the chance to see Wutang live, whether individually or as a collective, so I’m definitely looking forward to this one. 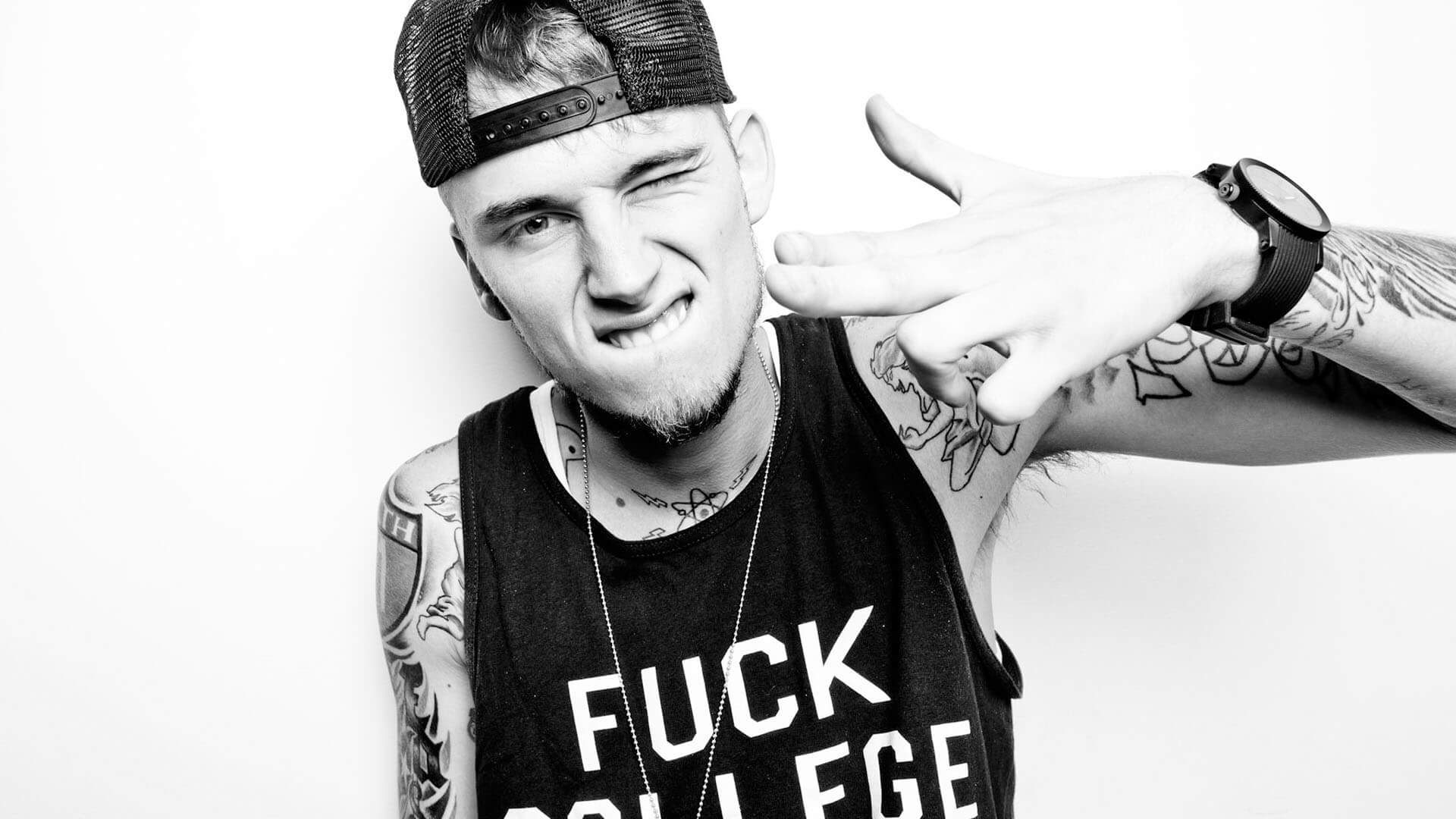 To be honest, I don’t know much about Machine Gun Kelly, but he strikes me as a good live performer. In a time where rappers frequently rap over a backtrack vocal at their shows, MGK doesn’t strike me as that kind of performer. Out of the whole festival, I expect this crowd to have the most energy. 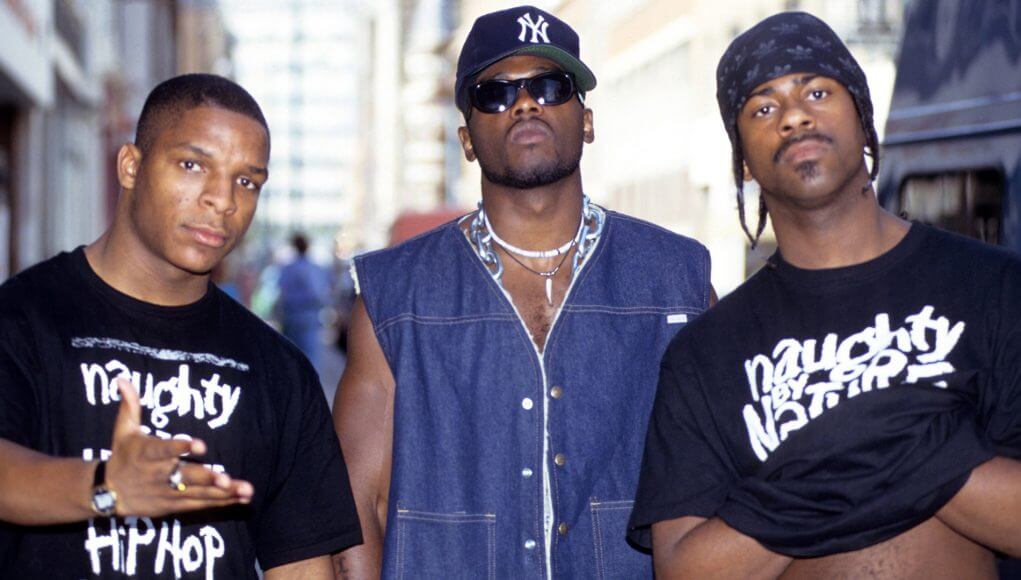 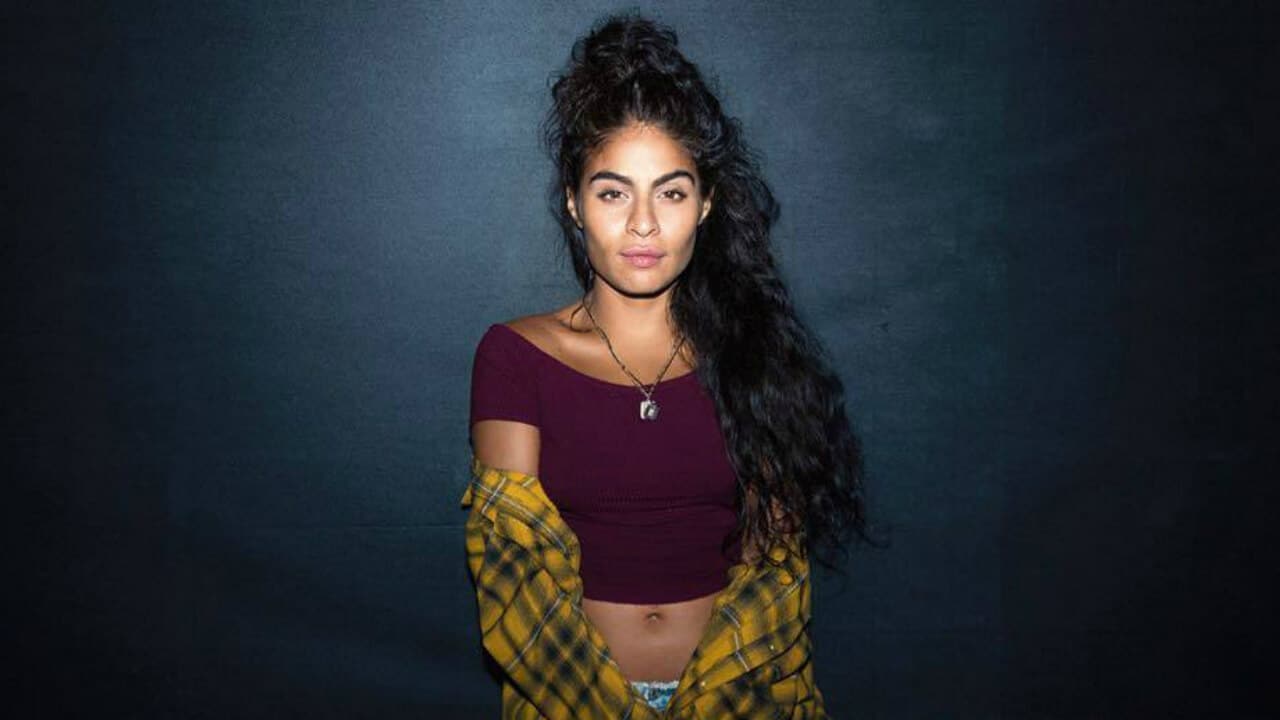 Jessie Reyez has been generating a lot of buzz this year. She’s performed alongside Daniel Caesar at the Juno Awards, the Grammys and other American awards ceremonies. She really is the next Alessia Cara with a lot more of a jazz vocal sound so we’re looking forward to seeing her live.

Every year it seems the local talent pool is getting even deeper. If you want to get a glimpse into the state of the Ottawa music scene, Bluesfest is a great place to do that. Last year we saw Night Lovell and Maurice Moore, two Ottawa artists who are generating the most buzz right now, perform and this year the local talent on showcase is even deeper. Local artists include Amos the Transparent, The Peptides, Cody Coyote, City Fidelia, Frayd, Roland Prince, Aspects and Rita Carter, Hevve, Morris Ogbowu, Black Iri$h, TAPAS featuring Missing LinX, and of course Blues staple MonkeyJunk. Here are our local picks for RBC Bluesfest 2018.

We had the opportunity to see Morris Ogbowu perform an intimate show last year at Marvest. Since then he’s released his first album This That Mo, featuring the tracks Mood and and Only You. We’re looking forward to seeing how he’s grown in his live performance since last year.

I’ve been hearing about this band for years so I going to check them out. They’re one of those bands that if you live in Ottawa you have to check out at least once.

Comprised of G. Grand, Cheko Salaam aka Hyf the Gypsy Sun, and DJ/producer and former Beat Battle champion, Jeepz, this performance is for the real hip-hop heads. You can expect lots of bars and crazy beats. Expect a guest appearance by Ottawa hip-hop vets Missing LinX, fresh off the release of their latest album SpaXe Camels. We recently attended their listening party and SpaXe Camels seriously one of the best hip-hop albums that we heard in a long time and the chemistry between the group is amazing.

City Fidelia has one of the most polish sounds out of any Ottawa artist and he’s been generating quite a bit of buzz in the U.S. Personally, I’ve been playing his song One More Time on repeat. Give it a listen and you’ll want to see him live.

Like Amos the Transparent, The Peptides is one of those names that you always hear around town. I feel you have to see them live at least once.

We saw Black Iri$h perform last year during Marvest, but it’s only lately that I’ve recognized how good he actually is. He’s another Ottawa artist who I’ve been playing on repeat. He’s a versatile rapper who has a bit of a southern sound on tracks like Nascar, probably my favourite Black Iri$h track, but can then give you bars on a track like Get Paid. This guy has a big personality it’ll definitely be entertaining.

Elijah Woods x Jamie Fine are the biggest success story in Ottawa music right now. Not only were they one of the winners of CTV’s The Launch but they had one of the biggest hits from the show in Ain’t Easy and have appeared at the Canada Day celebrations in Ottawa and the iHeart Radio FanFest in Ottawa.