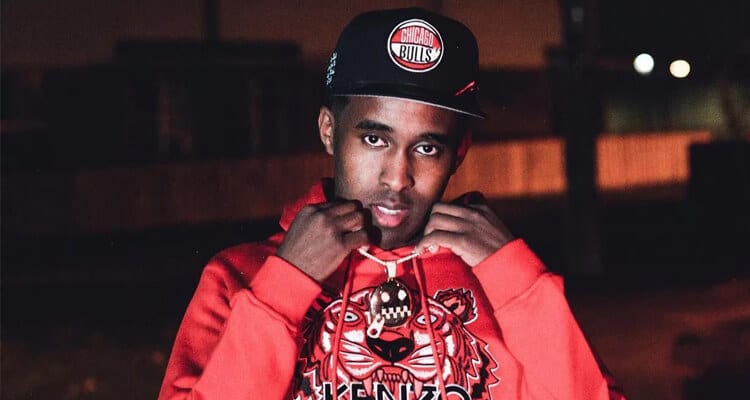 Over the weekend, Toronto rapper Top5 was arrested in Windsor, Ontario and charged with accessory after the fact in the January murder of 20 year-old Hashim Omar Hashi. According to police, Hashi had no criminal background. Another man, 24-year-old Emmanuel Missah, was also arrested in connection with the case.

According to Toronto police, Top5 was also charged with two counts of failure to comply with probation, three counts of possessing a controlled substance for the purpose of trafficking, as well as possessing items valued at over $5,000 that were obtained by crime. The controversial rapper is set to appear in court on Tuesday though he maintains his innocence according to his attorney.

Top5, born Hassan Ali, rose to fame after the release of his 2014 music video “Shift Off Shawty” which earned him a shoutout from the 6 God himself, Drake. Known for his often heated Instagram Lives with other Toronto rappers, the Lawrence Heights (or “Jungle”) rapper is one of the highest streamed and viewed Toronto rappers, attracting millions of views on releases like “Heard of Me” and more recently “2 Cases”.