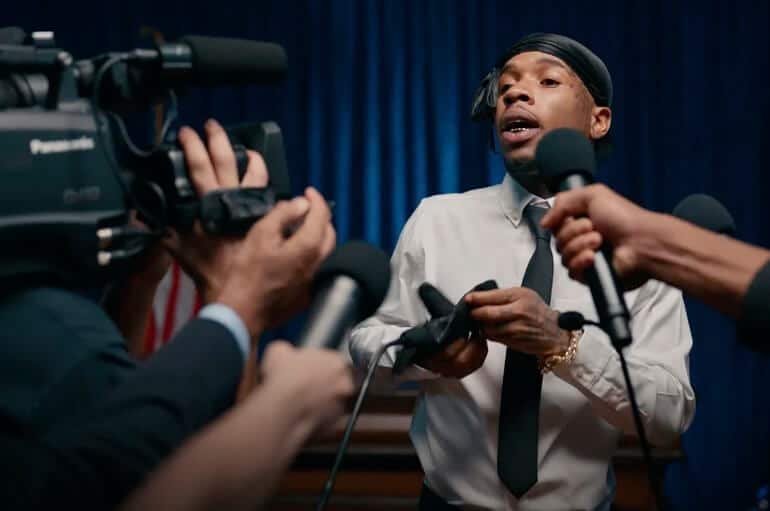 A week after declaring his innocence in “The Most High” off his latest project DAYSTAR, the Los Angeles County District Attorney’s Office announced that Brampton, Ontario native, Tory Lanez, has been charged with one count of assault with a semiautomatic firearm and carrying a loaded, unregistered firearm in a vehicle in the July 12th shooting incident involving Houston rapper Megan Thee Stallion. If convicted, he could face a maximum of 22 years and eight months in prison. Although the case is still under investigation by the LAPD, Lanez will be arraigned on October 13th.

DAYSTAR debuted at number 10 on the Billboard 200 chart with 36,000 units sold, including 47.7 million on-demand streams and 2,000 were pure album sales. On “The Most High” he accuses the industry elite of using the incident involving Megan Thee Stallion to alienate him from the Black community because of his newfound independence. Lanez recently fulfilled his record deal with Universal Music, the largest music company in the world.

Tory Lanez has yet to comment on the charges.