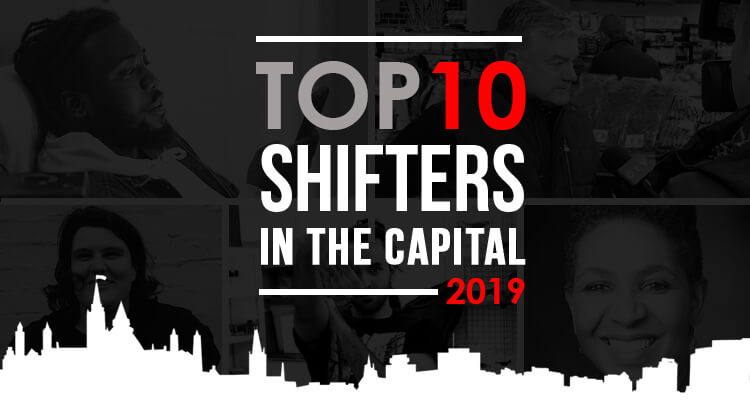 This year we’re back with our end-of-year feature, Top 10 Shifters in the Capital celebrating the accomplishments of cultural, business, non-profit and political influencers in the capital.

“Shifter” is a term we coined for people who use their creativity and influence to impact culture, business and beyond.

Without further adieu, here’s our list of the top influencers who impacted the capital in 2019.

Although Ottawa’s long-awaited Confederation LRT line, the largest infrastructure project in the capital’s history, faced numerous delays and had many glitches, there’s no disputing the fact OC Transpo head, John Manconi, had one of the biggest impacts on the capital in 2019 ,seeing the project through to completion.

Unless you’re hiding under a rock, you know Ottawa is on the verge of an urban music explosion. Leading the charge is City Fidelia who moved back to Ottawa in 2019 after five years in Toronto. Along the way he has amassed some impressive industry connections which he has brought back to the city. In October, he released his latest album Painkiller, one of the best albums to ever come out of Ottawa. While Fidelia could’ve called on his vast industry contacts to work on the project, he chose to keep it local, recording the project in Ottawa and working exclusively with Ottawa producers and engineers. He also lent his support to local artists, featuring on a number of local tracks and parlayed his burgeoning success into community initiatives, including work with the Boys & Girls Club.

Angie Sakla-Seymour is a name that could be on this list every year as she continues to be the leading model and talent agent in Ottawa. This year, she used her platform to host a number of initiatives to help the people of the Bahamas as they recovered from Hurricane Dorian, including the “All Love for Grand Bahama” fashion show and fundraiser, alongside her husband Lou Seymour. The pair then returned to the Bahamas for the their “All Xmas Love for Grand Bahama” Christmas mission. In the end, the team from AMTI personally brought money, toys, clothing and food from the capital and beyond to the people of the Bahamas.

This past April, Rawlson King was elected city councillor for Rideau-Rockcliffe Ward in a by-election, replacing Tobi Nussbaum who moved on to head the National Capital Commission. In the process, he became the first Black city councillor in the city’s history.

Although King has only been in office for a little over eight months, he already has some key wins in support of underprivileged and racialized communities. 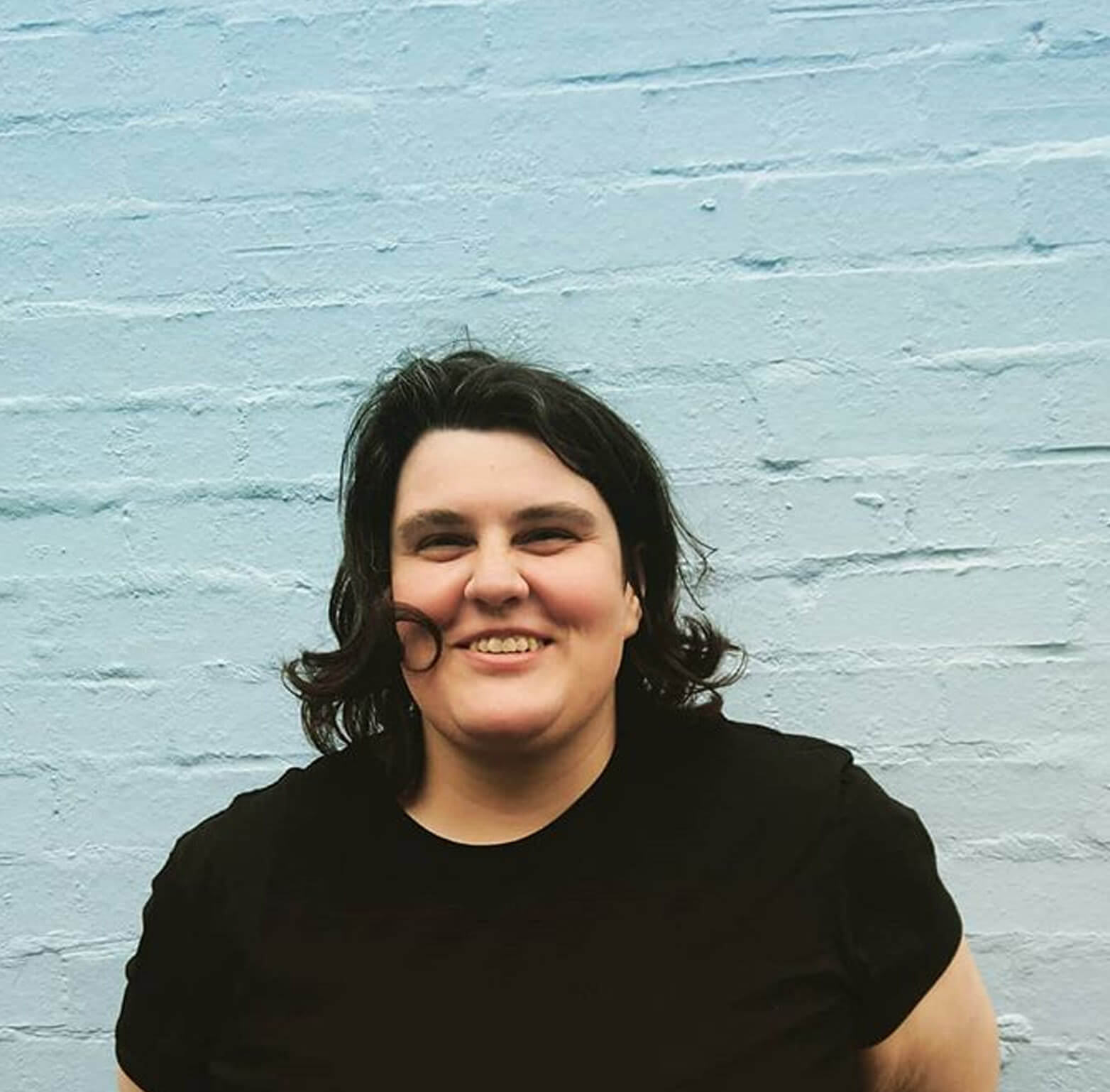 Another person who has played a major role in Ottawa’s music scene is Nik Ives-Allison, the former executive director of the Ottawa Music Industry Coalition, who recently move on from her position in November for a new role as Cultural Mapping and Research Officer with the City of Ottawa.

Over the past few years, she was a staple at local music events, attending local shows and spearheading programming in support of local artists. She also represented OMIC on Canadian and international panels, sharing about the work being done in the capital.

6. ZAINAB MUSE | CEO of Wingd, Producer of Creatorland, Bluesfest Board of Directors

Zainab Muse appears on our list for the second year in a row. One of the most connected women in Ottawa, Zainab extended her influence to Invest Ottawa as a Marketing Strategist focusing on Entrepreneurship Services, Talent, Diversity and Inclusion. In this role she helped to launch Invest Ottawa’s popular Masterclass series, bridging the gap between Ottawa’s creative and tech communities.

Aside from her continued role at Bluesfest, she also partnered with Nicky Shobeiry and Rebel to bring SoGal, “a New York and Singapore-based foundation, as part of a women-led VC firm with a mission to close the diversity gap in funding and entrepreneurship”, to the city. This led to monthly events for creators and ultimately the SoGal Ottawa Pitch Competition at CanvasPop.

After decades of Canadian retailers from Toronto, Montreal and Vancouver setting up shop in Ottawa, 2019 was finally Ottawa’s turn to start flexing in other Canadian cities, with the likes of Giant Tiger, Mad Radish and Dymon Storage. Leading the charge is Farm Boy who now has 29 stores in Ontario and was purchased by Sobey’s owner Empire Company Limited for $800 million. Together Co-CEOs, Jeff York and Jean-Louis Bellemare, have provided Ottawa with one of its biggest business success stories in recent years.

This past October, former Toronto deputy chief Peter Sloly took over as chief of the Ottawa Police Service becoming the first Black police chief in Ottawa’s history. He was a member of the Toronto Police Service for 27 years.

On the first day of the job, Sloly vowed to focus on “people and partnerships” inside and outside of the police service, and to advocate for officers and marginalized communities.

Since he took the helm of the Ottawa Police Service, a diversity audit was released outlining how the service is doing internally on diversity. A technical briefing was also held presenting the latest race data collected during traffic stops. Data confirmed Muslims and Blacks were being stopped more than drivers of other ethnicities.

Amir Zargara appears on our list for the second year in a row; last year as a fashion designer and this year as a filmmaker.

When Zargara closed his Byward Market clothing store, it was a big gamble. Well, the gamble paid off. In 2019, Zargara positioned himself as one of the leading filmmakers in Ottawa, taking his short film “Be Your Own Kind” to a number of film festivals around the world, including wins at the Hollywood Boulevard Film Festival, the French Riviera Film Festival, and the Pinnacle Film Awards.