In case you haven’t noticed, grassroots Canadian Basketball has been making some big moves lately. Our resume over the last 10 years speaks for itself and has made other countries stop and take notice. Here’s just a little reminder of what the Great White North has accomplished since 2010:

There’s no question that we Canadians have made our mark on the basketball world. The only thing missing was our very own league. Not any more.

The latest addition to the league is the expansion Ottawa BlackJacks. Their first-ever signee was homegrown Canadian hooper Jean Emmanuel Pierre-Charles. The newest member of the Ottawa squad played his university ball at both the University of Ottawa and Carlton University before playing pro ball overseas.

Some of the best players in the world and deserve to play in front of their families, friends and our basketball fans.” – CEBL Commissioner and CEO Mike Morreale

Why are signings like Pierre-Charles so significant? Because like the CFL and CPL (Canadian Premier League), the CEBL wants to put an emphasis on developing Canadian talent, providing more opportunities to grow the game of basketball across Canada.  If the NBA isn’t an option right now, there’s no need to relocate to China or Australia for pro experience.

Former CFL football player turned CEBL Commissioner and CEO Mike Morreale’s vision was clear from the start. “For me, the CEBL isn’t too different from the CFL”, explains Morreale. “Proudly Canadian and a platform for our top homegrown b-ballers to compete and showcase their amazing talent on home soil. In the CEBL, we take that idea to a new level, mandating that 70 percent of our players should be Canadian. You may ask why? The answer is simple. Because they are some of the best players in the world and deserve to play in front of their families, friends and our basketball fans.” 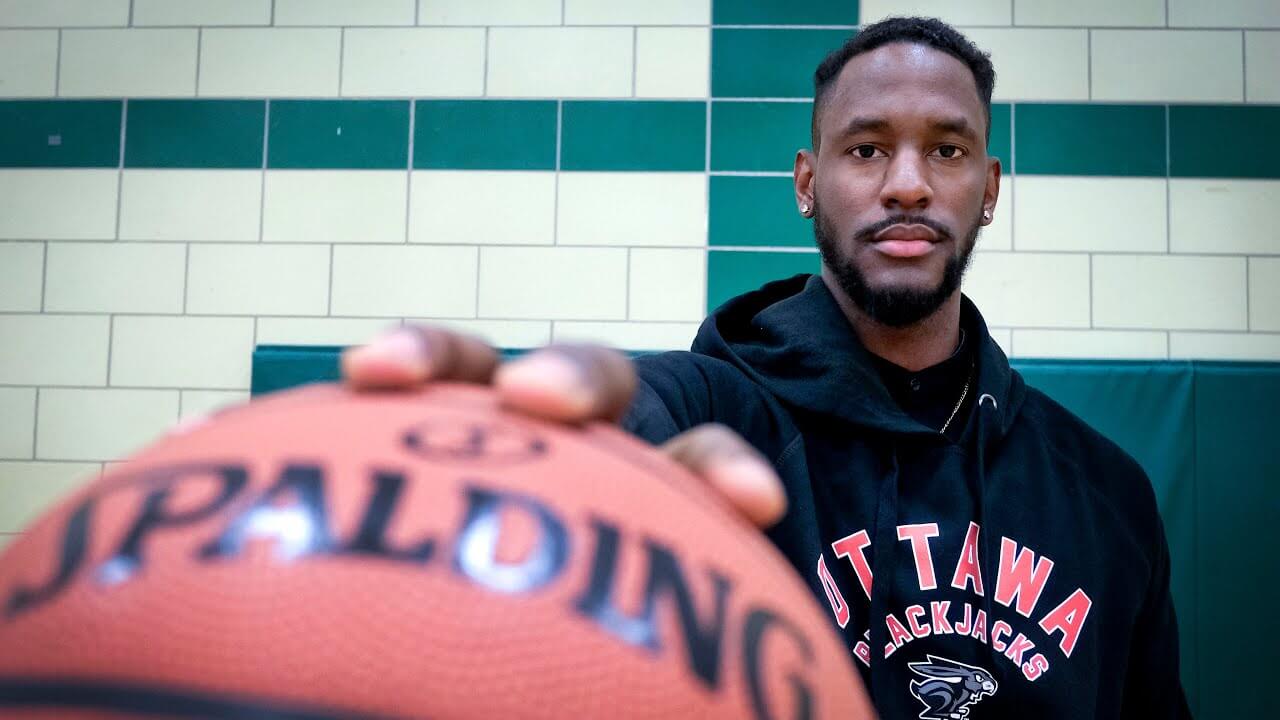 Morreale’s goals for the CEBL are lofty but necessary to gain momentum in the live sports entertainment marketplace. The league recently announced a three-year content partnership with CBC Sports as its premier media partner. The agreement includes seven live broadcast games on CBC television and live streams of all 70 regular-season games on cbcsports.ca. Morreale also plans to eventually have at least one CEBL team in every province. An international format where CEBL players get the opportunity to compete in FIBA games is also in the works.

You may be reading this and asking yourself if you should care. If the NBA already has a team in Canada, who happen to just win the NBA Championship last spring, why is there a need for our own league? Simple: It’s time Canada continued to build on our own basketball identity and stop riding the coattails of American hoops. Some of the NBA’s best players (currently Luka Doncic) have come out of pro leagues in countries like South America, Europe, China and Australia. Others like Stephon Marbury (China) had major success in foreign leagues after their NBA career was over.

Aside from being a hub for Canadian players, just imagine what it would do for Canada to have some of the top foreign players in the world coming and playing in this league. Through the CEBL, Canada can become an official global basketball hotbed. With successes already recognized on the high school, collegiate and international competition level, a professional league in Canada is the missing piece.

So get excited about the CEBL, because this is only the beginning of something big in Canada, the original birthplace of basketball.