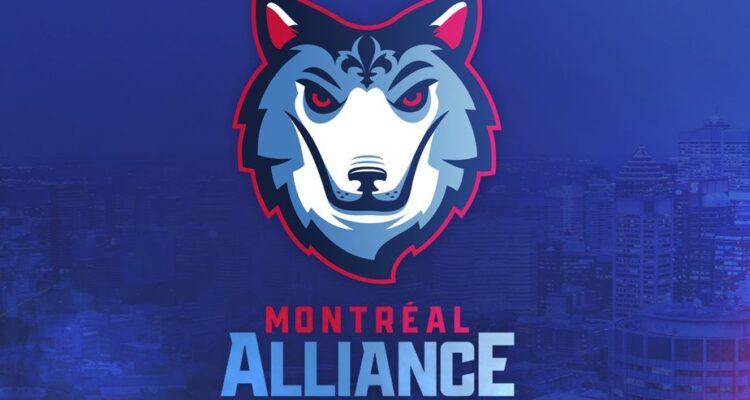 Months after adding the expansion Scarborough Shooting Stars to the fold, the CEBL has announced that the launch of the long-awaited and rumoured Montreal franchise.

Dubbed the “Alliance”, the Montreal squad is set to begin play at the Verdun Auditorium in 2022. The move builds on the growing number of NBA and international talent coming out of Montreal in recent years, including the Oklahoma City Thunder’s Luguentz Dort and the Toronto Raptors’ Chris Boucher and Khem Birch.

“Montreal has evolved into one of the strongest regions for basketball in the country, and we are very excited to fuel that growth by bringing a pro franchise to the city,” said Mike Morreale, Commissioner and Chief Executive Officer of the CEBL. “The refurbished historic Verdun Auditorium is an ideal setting for our fan-friendly entertainment experience. Montreal sports fans will see the best pro basketball in Canada outside of the NBA competing in one of the top FIBA leagues in the world.”

The name “Alliance” represents the diverse municipalities and communities that make up the Montreal metropolitan area.

Joining the front office are long-time Montreal sports executive Annie Laroche, who joins the team as Vice President, Operations. She previously served as the Director, Montreal Operations for the league since February and as the Executive Director of the Alouettes Foundation and Director of Community Relations.

“I am pleased to represent this new CEBL basketball franchise in Montreal, and I am proud of the work we have accomplished thus far to create an identity true to Montreal’s community,” said Larouche. I am thrilled to think that a professional basketball team in Montreal will become a source of inspiration for our youth.”