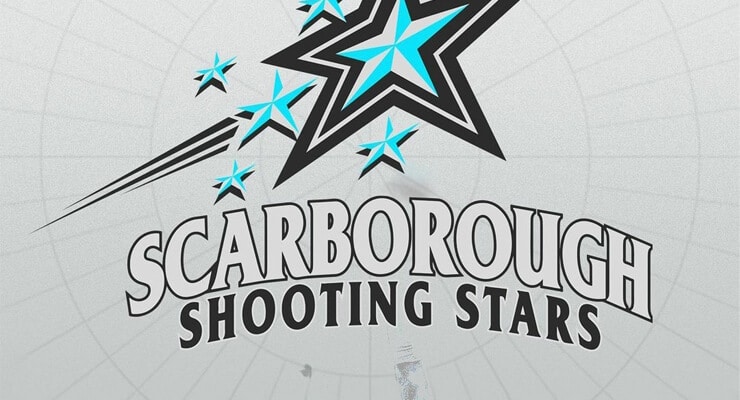 Today, it was announced that OVO founding member and Scarborough native, Nicholas Carino, and Sam Ibrahim, founding member of The Playground, the largest basketball only facility in the Greater Toronto Area, have come together to launch the Canadian Elite Basketball League’s eighth franchise—the Scarborough Shooting Stars. The team is the first GTA-based franchise to join the CEBL, Canada’s first division pro basketball league.

The CEBL took to social media to welcome the duo the league.

“Both born and raised in Scarborough, Carino, and Ibrahim are honoured to promote the dream-big mentality and encourage the next generation of young dreamers to go after their goals. Together, they are working toward the shared objectives of creating immediate jobs and career pathways for young people to pursue their passions and expanding opportunities to grow the game of basketball.

The often silent Carino, who could be seen courtside at Toronto Raptors alongside his long-time friend Drake, is now coming into his own with his latest venture.

He recently took to Instagram to share his excitement stating. “I just want to inspire the next generation to do bigger and greater things. Being a 16 year old kid dreaming, this is definitely a dream come true for sure.”

The Scarborough Shooting Stars are set to begin play next May in time for the 2022 season.