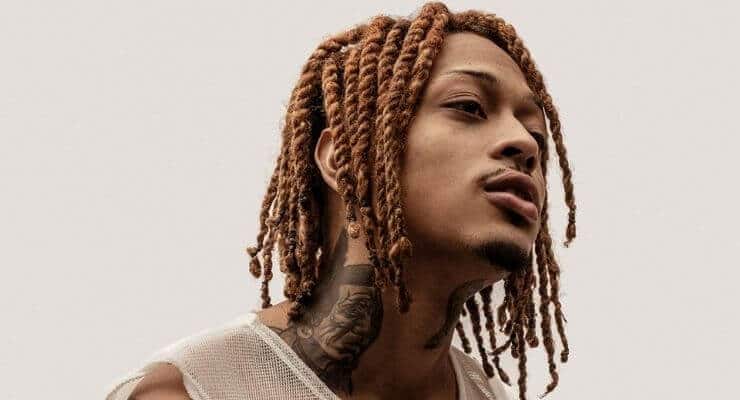 Nue releases his debut single for his upcoming project, Feel It Now.

The song was originally made under 50 minutes. This was all the time Nue needed to take us through the journey of a young man who is feeling overwhelmed because he is losing control over his relationship. This angsty track combines rock guitar slams over a hip hop melody – showcasing Nue’s genre-bending talent.

This is a new direction for the Hip Hop and R&B alternative artist but it’s this versatility that caught the attention of A&R agents at 300 Entertainment.

The Scarborough raised rapper and singer recently signed to the New York City based record label, as the first Canadian recruited. Nue joins a list of other talented artists such as Megan De Stallion, Fetty Wap, and Young Thug to name a few.

In 2018 he released his first album “u met me at a strange time,” which captured the interest of Fetty Wap. The two later went on tour. Since then, his records have landed placements on Call of Duty video game series and he has been ghostwriting for major artists. Now, he is preparing to release his second album for 2022.

This alt-rock love song is only the beginning for the Jamaican descent artist. Inspired by the sample of the 80s song in the last scene of 1999’s Fight Club with his latest single, Feel It Now, who knows what he has up his sleeve next.