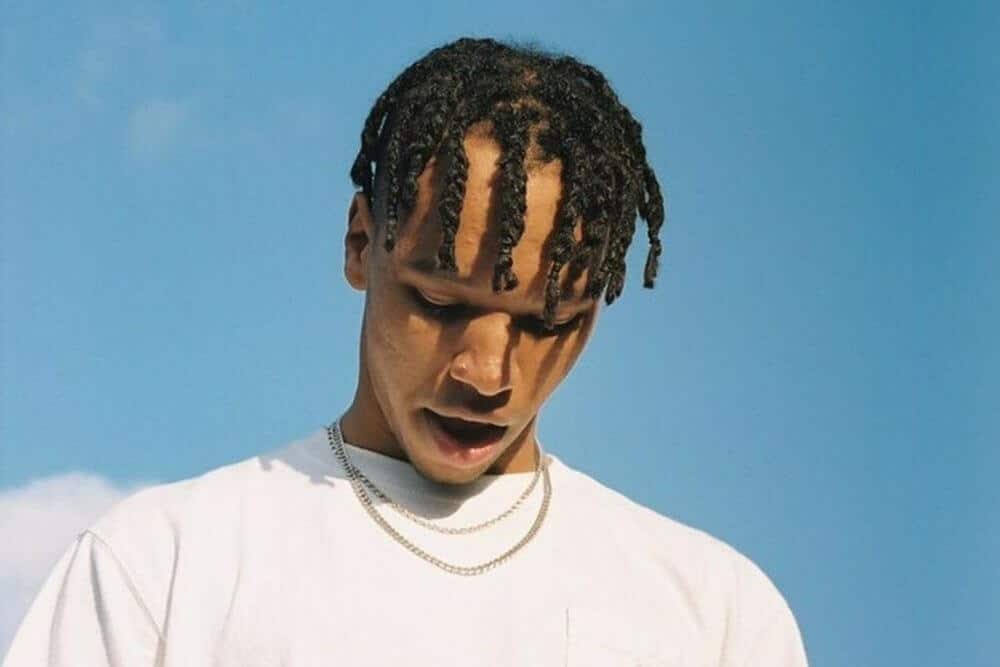 SHIFTER’s Artist of the Month for August is Vancouver hip-hop artist Boslen.

Born and raised on the outskirts of Vancouver, Canada, 21-year old artist Boslen is rapidly making a name for himself with a growing global fanbase. Boslen excelled as a rugby player for team Canada prior to facing the adversity of two career shaking ACL injuries. This change of reality was the beginning of “Boslen”, transitioning to a music career with the release of his debut EP Motionless in 2018. Boslen continued to fine tune his skills, proving to be a versatile West Coast act with the release of his sequel mixtape Motionless II later that year. Following this release, Boslen’s momentum continued with the release of his single “Eye for an Eye” which amassed over two million streams.

Boslen began to develop his stage presence appearing alongside the likes of A$ap Ferg, A$ap Rocky, Rae Sremmurd, Young Thug and Lil Mosey at Vancouver’s two most premier hip-hop events, Breakout Festival and AMS BBQ. He also performed in front of an audience of over 100,000 people at 420 Festival.

Boslen has been on a roll in 2020 with the latest releases “VULTURES”, produced by Justsayin & Kelland, and “MY WAYS”, produced by Nani Beats & Justsayin, all leading up to his highly anticipated debut studio album this October.

Making a team around me that believes in my vision as much as I do.

Still making music to inspire the kids just like me.

At the Grammys with the same people I started with.

My debut album is complete and will be coming in October.

Stop comparing your losses or success to others, and create what you feel is missing in whatever lane you are in. Stay true to yourself. Only what’s real will prosper.

My debut album will be dropping in October. I have spent the last seven months with my executive producer Justsayin building what we believe will be something special. Our main goal on this album was to create something with more artistic integrity than my last EP. Something timeless. This album dives deeper into who Boslen is and how vulnerability and self-empowerment can co-exist.

ARTIST OF THE MONTH // MAY – VANCOUVER R&B AND HIP-HOP ARTIST, COLE JAMES