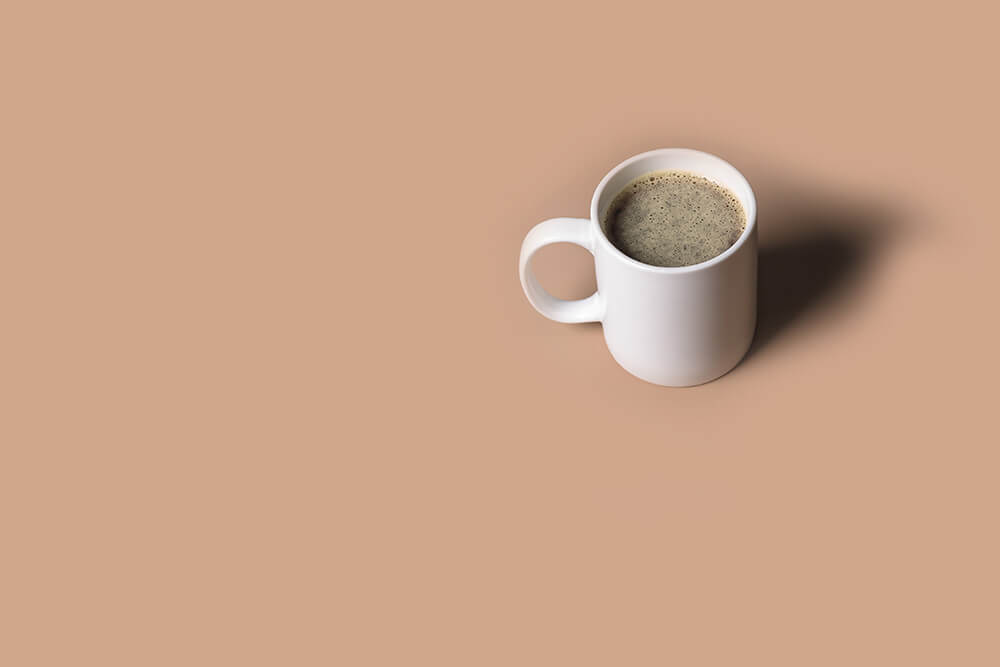 The #BuyBlack movement has garnered mainstream attention and raised international awareness and interest in Black-owned products and services.#BuyBlack places an increased focus on both Black and non-Black consumers being more conscious of where they spend their money. It underscores the importance of creating generational wealth through the economic empowerment of Black entrepreneurs.The call to action has led to a rapidly growing number of Black Canadians and allies using their purchasing power to support more Black-owned businesses, especially in the food and beverage industry – the second largest manufacturing industry in Canada.

This Black History Month, Invest Ottawa is highlighting three local Black entrepreneurs who recently participated in the Starter Company Plus program and are tasting success in the food and beverage industry. Faye Beverage is an Ottawa startup that provides delicious and healthy vegan drinks to help support people’s wellness. After being unable to find any of the traditional African drinks she loved growing up, founder and CEO Marie Pierre Faye decided to introduce Jogo Juice to the Canadian market.Jogo Juice is made from hibiscus flowers and fresh fruits. It’s also filled with antioxidants and other nutrients to boost your immune system. The drink is better known in Africa as bissap and in the Caribbean as sorrel. Marie said it is important to her that her traditional Senegalese culture is incorporated into the company’s day-to-day operations. She came up with “Jogo” by combining the names of both her parents, who were early investors in her business venture.Originally from Senegal, Marie immigrated to Toronto in pursuit of higher education before eventually relocating to Ottawa. She graduated from the University of Ottawa last December with a bachelor’s degree in mathematics and finance.She started out by selling the drinks at a store on the university campus and giving away free samples at farmers’ markets. Fast forward almost two years later, Jogo Juice is now available online at www.faybeverage.com, as well as eight locations in Ottawa and Montreal. “Since I came to Canada more than 10 years ago, I could not find or share those products that remind me of my childhood and my home country,” he explains. “There was nothing available in mainstream retail grocery stores.”Before launching the business in 2017, Gilles was a teacher at a French-language public school for seven years. He holds a master’s degree in food processing from the University of Milan in Italy and is a member of the Canadian Black Chamber of Commerce.“I am passionate about changes and innovative ideas that can bring improvement to the life of others and to the community. I deeply believe diversity is a treasure that increases in value just as much as the strength we embrace it with.” Ever since she moved to Canada from Burundi 14 years ago, Deborah Ntawigirira always wanted to start a business that would link the two countries.Inspired by Canada’s strong coffee culture and a four-month visit to her native country, she co-founded Izere Coffee with her mother in 2014. They sell high-quality Burundian coffee that is presently carried at 3 locations in Ottawa and Quebec.For Deborah, Izere Coffee is more than just a business, it’s also a way of empowering the local coffee farmers who harvest the beans. The company embraces sustainability and works directly with coffee cooperatives that reinvest money into improving the quality of life of their farmers and their communities.Deborah says when you buy Izere Coffee, you’re essentially investing in other people’s lives.

“In every cup of coffee there is a story… we are proud that ours is a story infused with community, providing opportunity and being a part of something greater.”

This article is the second in a special Invest Ottawa Black History Month series.