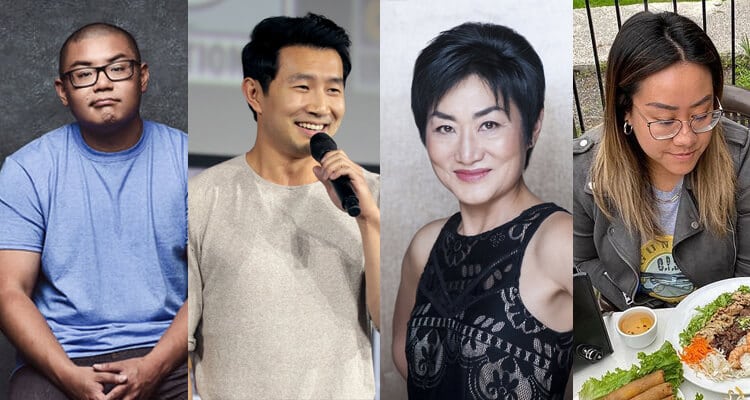 The world is still in shock following yesterday’s shooting at an Atlanta spa which saw eight people murdered including six women of Asian descent. The incident is among a growing number of cases of anti-Asian hate crimes across North America.

According to reports, anti-Asian hate crimes increased by nearly 150% in 2020 in the United States. Meanwhile, according to live stats from covidracism.ca, there have been 928 reported incidents in anti-Asian race crime in Canada.

Many Canadians of Asian heritage have taken to social media to share their horror and concern in recent months with these attacks on the rise, especially against the elderly. One of the Canadians lending his voice to the cause in recent months has been “Kim’s Convenience” star and lead actor in the upcoming Marvel film Shang-Chi and the Legend of the Ten Rings, Simu Liu. Yesterday, the Mississauga native took to Twitter stating:

About four years ago, I had an argument with the son of a friend. “There no racism against Asians!” he proclaimed. I was gobsmacked. This young man, this white young man 40 years my junior, was telling me, an Asian woman, Anti-Asian Racism doesn’t exist. I’m sick of gaslighting.

Meanwhile, Vancouver-based Taiwanese-Canadian comedian, Ed Hill, also shared his thoughts on the violence, fresh off the release of his Amazon comedy special Candy & Smiley where he talks about the Asian experience in Canada.

I really hope everyone has a good day from now on because I don’t want to die. #StopAsianHate

Ottawa-based food blogger, Melissa Mui took to Instagram stating, “I am amplifying for my Asian brothers and sisters that we are tired, exhausted and media has been really tough to consume lately. This feeling is indescribable. It makes you feel so angry, sad, outraged and overwhelmed that words can’t simply describe what we’re feeling.”