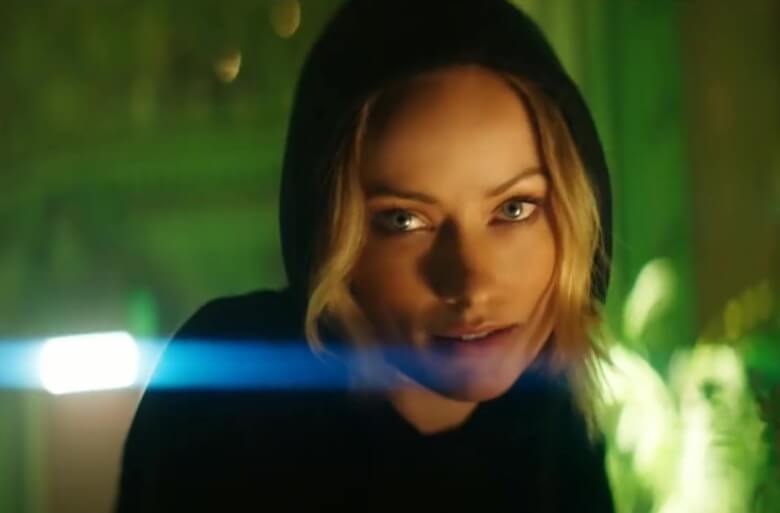 4 REASONS TO FEEL GOOD ABOUT BEING A WOMAN IN 2018

There are lots of reasons to feel good about being a woman in 2018. Women have been through a lot over the past few thousands of years, and there’s a lot more work to be done, but there’s been some momentum in pay equity, women’s rights and body positivity that are moving the needle forward for women.

Here are four reasons to feel good about being a woman in 2018.

Together #MeToo and #TimesUp form one of the greatest women’s movements in recent memory, and has given women in the entertainment industry and beyond the strength to face their accusers and the abuses they’ve been through.

It has also raised awareness about pay equity issues. Because of the movement 48% of companies are reviewing their pay policies.

After offering some classic Drake fair, including an inspirational music video for God’s Plan, Drizzy has continued his focus on positivity and social consciousness with Nice For What, an inspirational anthem for his female audience.

The music video shows powerful and successful women in different roles, from actress, director and producer Issa Rae in a boardroom to actress Zoe Saldana at home with her children.

The song says, “That’s a real one in your reflection. Without a follow, without a mention” highlighting the everyday woman that doesn’t get followed or mentioned in a social media thirsty society.

Later on in the song he says, “You know dark days, you know hard times. Doin’ overtime for the last month. Saturday, call the girls, get ’em gassed up.”

Needless to say this is a song that ladies will be singing and dancing to with their girlfriends for the rest of 2018.

Although Amy Schumer’s latest film has been met with some controversy, according to the film’s actresses, the message is clear.

Actress Michelle Williams sums up the film’s message stating, I think it’s about loving yourself and accepting yourself. That’s being compassionate to others but also towards yourself.”

The film shows women that the difference between accepting and hating yourself is really just a change in perspective.

Clothing companies and brands are also giving women a reason to feel good about themselves in 2018.

The idea of brands championing body positivity started in 2004 with Dove’s Campaign for Real Beauity and today there are brands who are taking the baton and running with it into 2018.

One brand that stands out is women’s underwear brand Knix. Through their products Knix is literally and figuratively saying no to “frills” and impossible ideals.They’re about creating products that give women the compfort and confidence to do whatever they want. They see their customers, the everyday woman, as their product testers, models and inspiration so their customer are empowered to help make the product even better.

Expect this trend of body positivity and empowerment as a lifestyle to grow well into 2019.