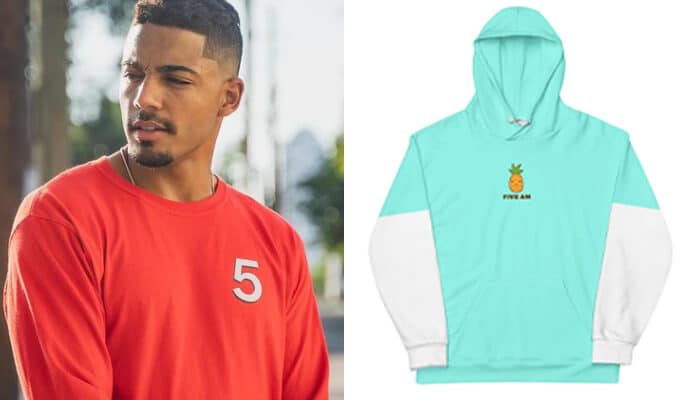 SHIFTER editor Kevin Bourne takes a look at the latest from 5AM, the clothing company co-owned by “All American” star Michael Evans Behling.

If you’ve been following our weekly All American recaps you know we’re big fans of the CW series here at SHIFTER. One of the show’s main characters is resident Certified Lover Boy, Jordan Baker, played by none other than Michael Evans Behling. If you’ve been following along, his whimsical and baby faced portrayal of Jordan Baker of previous seasons has given way to the bearded freshman ready to take on college life.

Offscreen he has an equally interesting story as a biracial man of Nigeria and German ancestry raised by a white family in the Midwest (All American executive producer Nkechi Okoro might want to turn that into a series). But another interesting part of Behling’s offscreen story is that he’s also in the clothing game as one of the partners behind 5am alongside Nicholas Stevens, Drew Thompson, and Floyd Athaide

Inspired by the saying “Only Good Things Happen at 5AM”, it’s all about the grind.

“It means get up, start your day”, he explains on the company’s website. He goes on to explain that Thompson was a swimmer who had to get up before 5AM to practice.

Aside from men’s and women’s clothing, including crew necks, hoodies, and joggers, and accessories like caps and bucket hats, the company offers collections, the latest being Coloring Book and Only Good Things World Tour.

There’s a lot to like about 5AM. Not only are the designs dope and the quality seemingly on par with other brands, but the designs, branding, and overall identity of the company are well thought out.

So here’s a look at the some of the latest pieces from 5AM.

5AM recently dropped their Only Good Things World Tour t-shirt line as a nod to the 28 countries on five continents where they’ve sold merchandise. The shirts are available in colorways that represent the flags of eight countries―the United States, Canada, South Korea, Brazil, Spain, Indonesia, Sweden and Indonesia. More countries are expected to be included in the 2023 collection so stay tuned.

If you haven’t noticed, tie-dye has made a comeback this summer. 5AM is taking a stab at the trend with their Embroidered Script Tie-Dye t-shirt as a part of their Coloring Book collection. You don’t usually think tie-dye when you think streetwear, but give it a try. If you’re not into bright tie-dye, they also have some darker options.

Made with an oversized fit and durable cotton, this tee can be worn with a bucket hat and jeans, and maybe a pair of Vans.

The Coloring Book line also includes a selection of bright hoodies with cute caricatures on the front. This turquoise unisex design, which has a pineapple on the front, would look great with khakis or jeans.

The airy, pastel vibes continue with the Only Good Things t-shirt. If you’re not into soft pastels, it’s also available in grey and black. The shirts have “Only Good Things Happen at 5AM” in small print across the chest and a wavy “Only Good Things” on the back. Simple yet dope design. 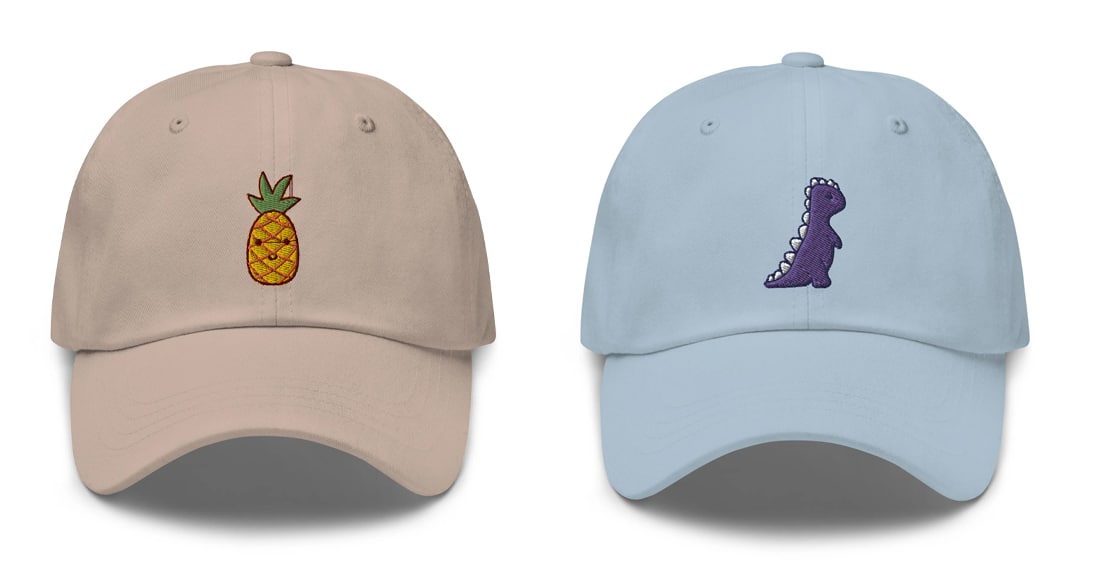 5AM also offer pineapple and dino dad hats that match the hoodies. They’re both available in a variety of colors, ranging from pastels to solid blacks and reds.

So that’s SHIFTER’s look at the latest from 5AM, co-owned by All American star Michael Evans Behling. To see more visit designedat5am.com.

Interview with Jamie Turner, writer and executive producer of All American