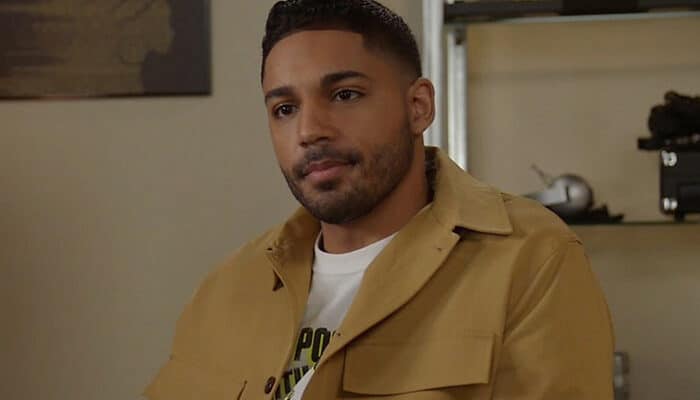 Love is in the air. But while new relationships begin, old ones come to an end. Kevin Bourne breaks it down in his All American season 4 episode 13 recap.

Episode 13 continues to look at Coop’s legal troubles as she may do jail time for obstruction of justice for lying during Monique’s murder investigation. To raise Coop’s spirits, Patience plans a party for her but it ends in a fight as their relationship troubles boil over. With Patience’s album done, her dreams are now coming true, but Coop is feeling left out of her plans and Patience is still bitter about Coop’s selfishness.

Meanwhile, Asher brushes off Vanessa to support Coop and attend her party. Asher and Coop’s friendship is one of the more beautiful, innocent and authentic relationships on the show right now. It really is a bright spot among all the college and real life drama. Although Vanessa is upset that Asher missed the first football game of the season to be with Coop, her and Asher take their relationship to the next level.

This episode we’re also introduced to a new character, Wade, the team’s new quarterback, who forces Spencer and Jordan to host a party at their house as their initiation.

The episode ends with some good and bad news for Coop. While there’s good news in sight in her legal fight, the tension in her and Patience’s relationship has come to a head.