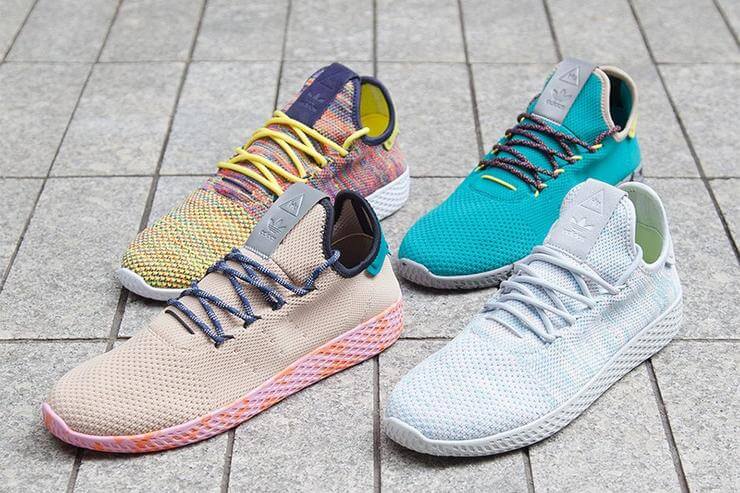 STYLE WITH A STATEMENT: THE EVOLUTION OF PHARRELL X ADIDAS HU NMD

With the upcoming release of four new colorways for the Pharrell x Adidas “Human Race” NMD’s this fall, the Tennis HU NMD  just hitting stores and the Trail version on the way, we thought we’d take a look back at how the collaboration has evolved over the past year.

Chapter 1: Where It All Began

Pharrell’s collaboration with Adidas debuted back in July 2016. The collection was dubbed “Human Race” and corresponds to the split slogan embroidered on the sneaker. The ten-time Grammy-winning musician explained the collab saying, “Hu is short for human – human being, human race, humankind. But Hu, itself is also a reference to color. We all have a color. We all look different, we all speak different languages, but we’re all connected.”

Adidas Human Race in the yellow colorway released May 2016

This version of the already popular Adidas NMD features the same comfy Boost sole that we’ve come to know and love. Only this time in a thicker, more durable Primeknit with a brand new side cage to hold the rope laces and a redesigned bumper.

The design, influenced by Native American culture and aesthetic, was something Pharrell worked on with the MHA Nation in North Dakota.

This places the “Human Race” NMDs as literal and figurative statement making footwear. Each colorway features an iteration of the theme across the knit upper- “Human-Race” (yellow), “Human-Species” (black), “Human-Being” (blue), “Hue-Man” (orange), and “Hu-Race” (red). But by far, the most striking design comes in a green colorway with “Hu” encased in a triangle. Think of it as the atomic number for the human element.

The Tennis “Human Race” NMDs pull inspiration from the iconic Stan Smith’s. With its multi-coloured knit made from space-dyed fibers, this installment is definitely in keeping with the hues of humanity. The slip-on design also features the perforated three stripes and an EVA midsole. Originally launched this past May, additional colorways, became available in late July. And for all the pastel lovers out there, the“Icons Pack” just dropped in early August.

The latest addition to the race is the HU NMD Trail. Pretty much a return to the original model with the exception of a modified sole unit and trail rubber outsole. The trail-ready edition comes out in November and marks the return of fore-footed text with the words “CLOUDS” (core black) and “BODY” (multi-colour).

The legacy of this lifestyle shoe remains intact; familiar and even more futuristic with Pharrell’s updates. Futuristic not just in the sense of new technology but also as a graphic representation of bridging the gap between cultural differences. At first, the theme feels too ambitious for ‘just a sneaker,’ let alone three.  But with two other renditions that manage to convey the same message not just overtly, Pharrell has a clear winner. 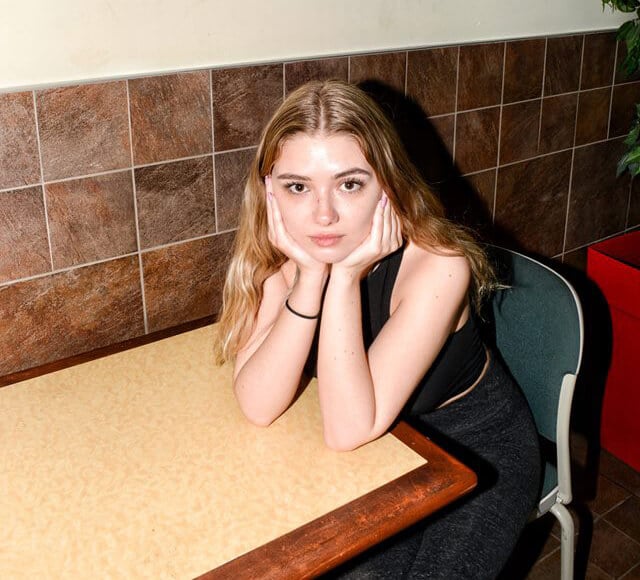