AMIR ZARGARA REVEALS AN INSPIRED COLLECTION WITH BE YOUR OWN KIND

It’s been a busy year for fashion designer, Amir Zargara. Aside from his usual pop ups that take him to Ottawa, Toronto and Montreal, within the past year he also opened his first store in Ottawa’s Byward Market establishing him as one of the leading designers in the city.

His latest project was the Season 5 launch of his clothing line Zargara, extension of the popular lifestyle brand Babes & Gents. The show took place last week which has given us ample time to breakdown the multifaceted presentation, complete with visual art, music, poetry and video direction. Having reviewed Zargara’s shows since Season 1, I was looking forward to seeing how his work evolved yet again. 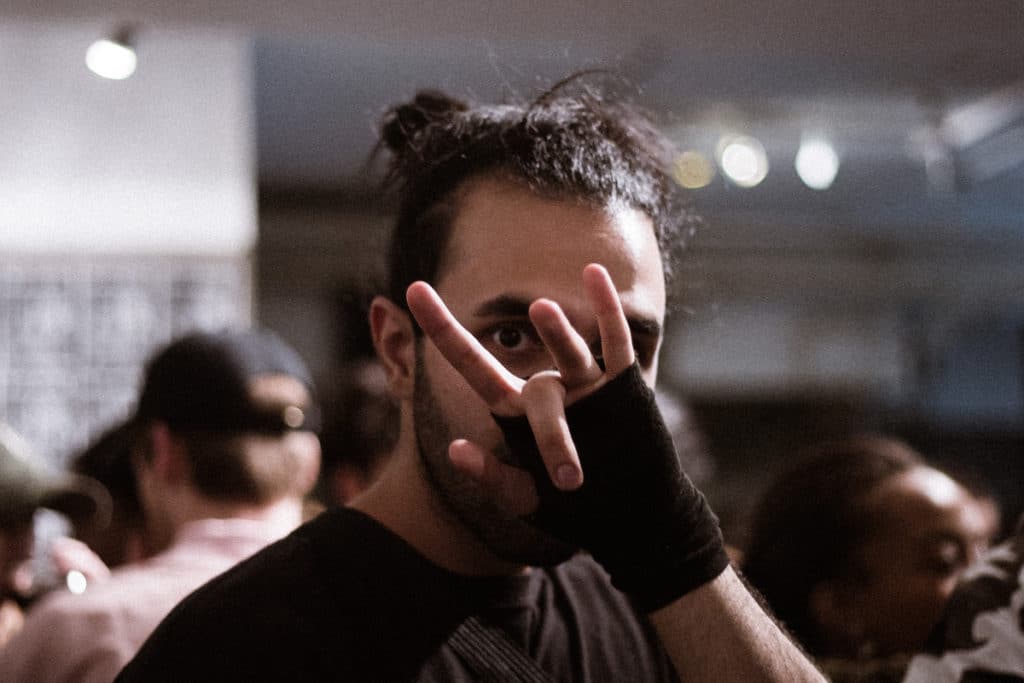 The inspiration behind the collection titled “Be Your Own Kind” was shared the night before over social media and needless to say, it was pretty inspiring. Amir Zargara tells us a story about a woman he met while working one of his pop up shows in Toronto. The woman felt such a personal connection to the graphics on one of his posters, and its backstory, that she was compelled to open up about her last relationship with an abusive ex-boyfriend. Amir was so moved by her honesty and vulnerability that he felt he had to make a show of his appreciation. He later mailed the woman one of his postcards with the quote “Be Your Own Kind Of Beautiful” attached and wrote on the envelope:

“When it feels like there is no hope at the end of the tunnel, please open me.”

One month later the woman opened the postcard, an image of two birds intertwined in the shape of a heart, and read the message. She was so touched by the gesture and how the owner had customized her experience with the brand…Out of this was borne the concept “Be Your Own Kind”, aimed at confronting emotions we usually choose to ignore and then re-directing those emotions into something positive.

The show was separated into three acts, each with five chapters and each chapter corresponding to an outfit and an art piece. In Act 1, beauty was interpreted through sheer lace blouses, pancho coats, one hooded, another split sleeve, a pair of extra slouchy joggers and a padded kimono jacket. Self, or Act 2, was made up of the cable knit “Asylum” sweater, an amazing pair of fit and flare pants, the “Void Vest” named after its circular cutouts, an infinity scarf and a lace zip up jacket.

The third and final act, Beast, was armed with a laser cut skirt, fingerless gloves, the “Hooded Ninja” shirt, a hooded raincoat, and face paint to help symbolize the three different stations. The concept is not just about our journey, it also tells everyone’s story. Known for his experimentation with fit and proportion, Zargara used the excess of fabrics against the sheerness of others to create a balance between the “opposing” forces within ourselves.

It’s about embracing the good and the bad, or the beauty and the beast, as belonging to one’s self. It is meant to be generic in so far as it relates to universal truths; it can apply to anyone, and room for interpretation is encouraged. The viewer is invited to insert themselves in the narrative and “fill in the gaps” of the story, giving customers their most personal and memorable experience with the brand yet. 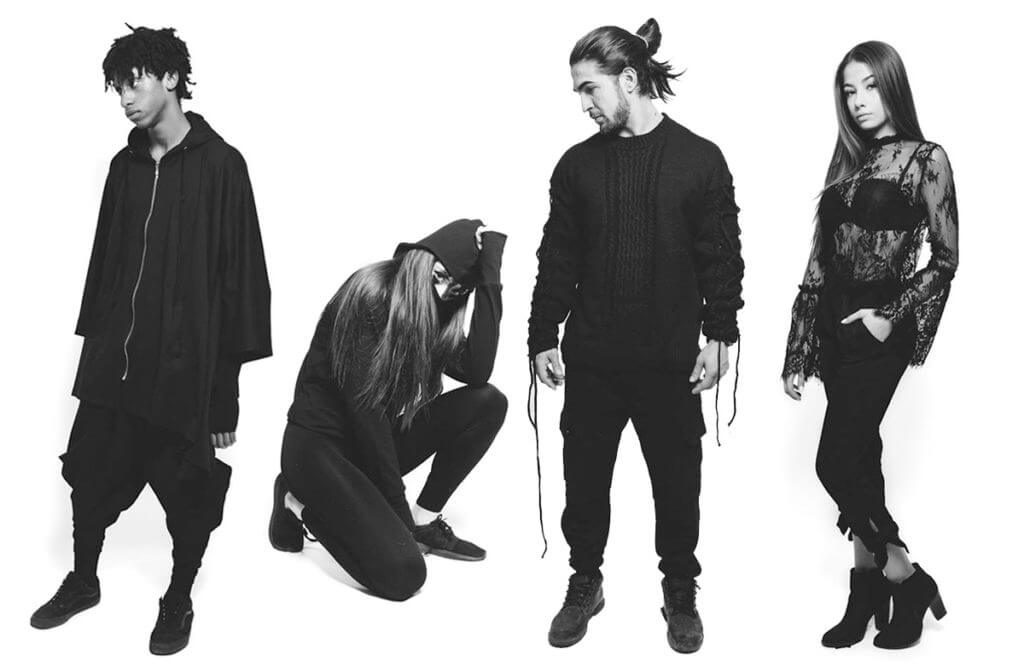