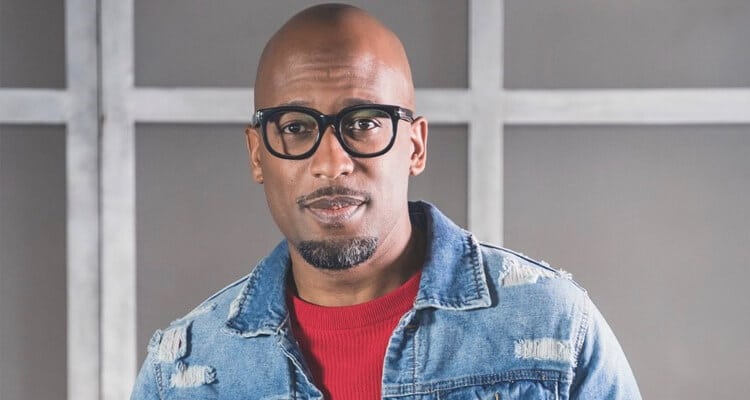 JESSE JONES TO HOST SEASON ONE OF BACHELOR IN PARADISE CANADA

Actor, speaker and University of Ottawa graduate, Jesse Jones, is your next host for the upcoming season of Bachelor in Paradise Canada. Rogers Sports & Media along with Citytv made the announcement on Twitter last week, as well as on Breakfast Television Toronto.

“The Bachelor nation has been super excited and super pumped and I’m just honoured to be a part of it and I hope I can do it justice.” expressed Jones.

Hosting is nothing new to Jones as he is creator, executive producer and host of his own show, The Drive, available on his YouTube channel ‘IamJesseJones’, where they speak on a range of topical issues from dating and relationships to family life, tech and more. He is also the host of the spin-off Conversations While Park’d where he and his guests have more in-depth conversations about everyday life. Considered a “master communicator”, Jones also offers services in marketing by helping companies connect their marketing and branding campaigns to Afro-Caribbean and multicultural communities both nationally and abroad with his brand the ‘Jones & Jones Group’.

Although Bachelor in Paradise is officially coming to Canada for the first time, this season will be a bit different than the American edition as Canadian fans can join the cast so they can find love as well. The twist will, without a doubt, add spice to the show so you won’t want to miss it.

After a year off due to the pandemic, the show will premiere on Citytv this fall.