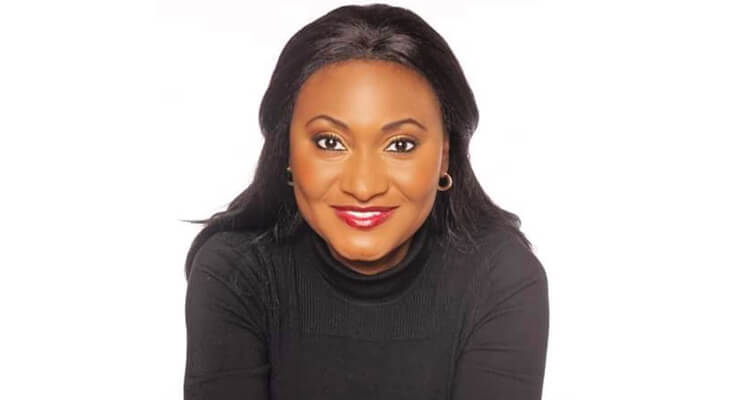 Canada’s Black film festival movement is coming to the capital as the first annual Ottawa Black Film Festival is set to take place later this month. Created by the Fabienne Colas Foundation (FCF), the annual film festival debuted in Montreal 16 years ago before expanding to Toronto, Halifax, New York, and Port-au-Prince in Haiti.

The FCF – Canada’s largest Black cultural organization – is a not-for-profit dedicated to promoting diversity and inclusion in Cinema, Art and Culture in Canada and abroad.

Frustrated with the lack of screening opportunities for Black films, FCF founder and president Fabienne Colas started the Montreal festival in 2005 to amplify the voices of Black filmmakers and actors. Originally called the Montreal Haitian Film Festival, it was renamed the Montreal International Black Film Festival (MIBFF) in 2010 and is now the biggest event of its kind in the country. It is also the only English-French bilingual film festival in North America.

With the third largest Black community in Canada and the second fastest growing after Montreal, Ottawa was the ideal next destination for the festival series.

“We are humbled and beyond excited to be launching the Ottawa Black Film Festival at such an important time of our History. OBFF is more than a film festival. It’s a movement! It’s the necessary platform for our local Black artists who, otherwise, would remain invisible,” said Colas.

“Our focus is to go beyond awareness with concrete actions to foster the inclusion of diversity off and on camera. In connecting authentic Black stories with viewers of all colours and ethnic origins, we recognize the differences that make us unique and we celebrate the shared values that bring us together.”

The OBFF aims to encourage the growth of the independent film industry and promote more Black films from around the world.

Supported by Canadian Heritage, the inaugural Ottawa Black Film Festival kicks off virtually on March 25 and runs until March 28, with $29 all-access passes available for pre-sale at ottawablackfilm.com. 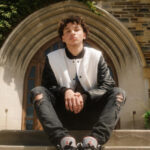 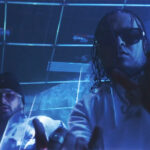 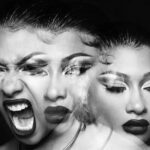 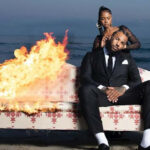 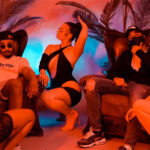