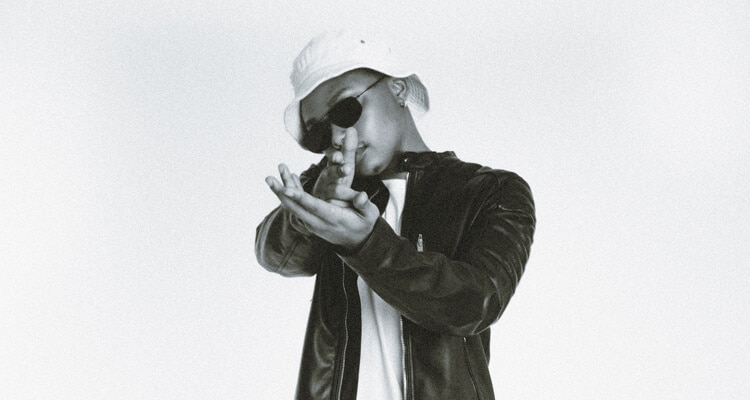 After starting off 2021 by earning nearly one million streams combined on his singles “Strictly For My B” and “The 5 Year Plan” in just two weeks, award-winning South African rapper and producer A-Reece is looking for a three-peat with “Morning Peace” off his recently released mixtape Today’s Tragedy, Tomorrow’s Memory in partnership with PLATOON. The project is a follow up to his 2019 album Reece Effect which reached two million streams on Spotify alone.

The song features A-Reece’s blend of lyricism and vocals on top of subtle synths and smooth bass guitar arrangements. On the track the young rapper gets vulnerable, exploring the complexities of love and relationships, including sexual intimacy and conflict.

“‘Morning Peace’ is about how you have your ups and downs in a relationship, and how you can get into a heated argument with your partner at any random time of the day, and it could be in the morning, when you both just woke up, so I speak on how I would rather wake up to making love to my partner, than arguing about something irrelevant”, he explains. “I would rather wake up feeling blessed than depressed – that was basically the whole concept behind ‘Morning Peace’, and as soon as I conceptualised that, I knew that Jay Jody was the perfect person to put on this, because him and I always have conversations about this type of stuff.”

The Pretoria-based artist made a name for himself in his native South Africa after winning the Lyricist of the Year award at the South African Hip-Hop Awards at just 19 years old for his critically acclaimed 2016 debut album Paradise.  The accolades continued with a Best Rap Album nomination at the South Africa Music Awards, three nominations at the Metro FM Awards in 2017, and more recently a nomination at the 2021 MTV Africa Music Awards in the Best Fanbase category. A-Reece is definitely an artist Canadians should be keeping their eyes (and ears) on.

“Morning Peace” is available on all major streaming platforms.