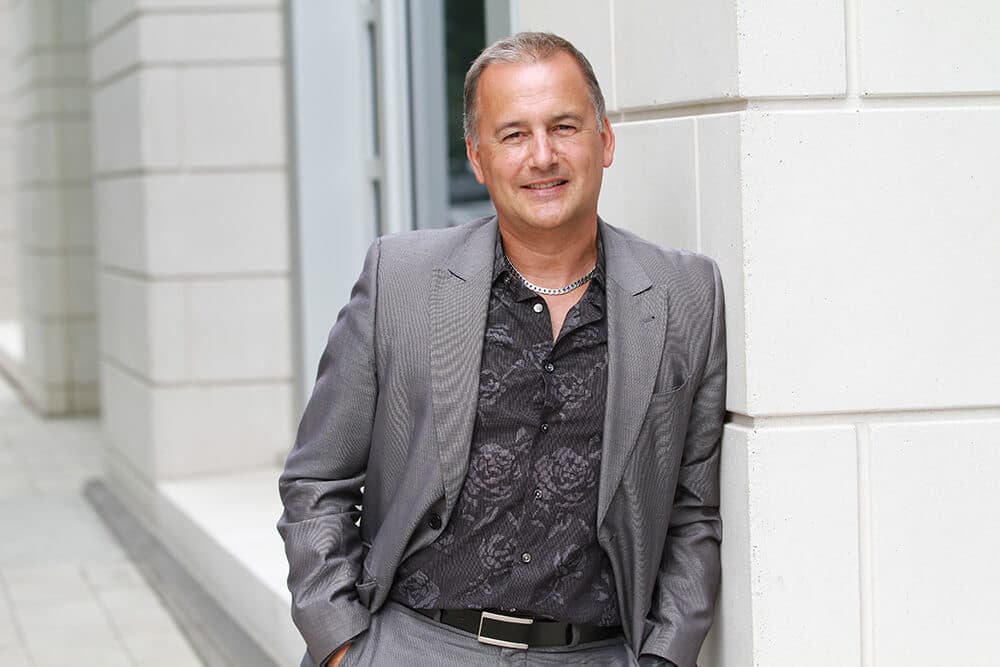 OTTAWA 2017’S LEGACY WILL BE A CONFIDENT AND AUDACIOUS CAPITAL

So far it’s been a memorable year in Canada’s capital- car races, downhill ice skating races, three-course dinners 150 feet in the air, a dinner for 1,000 people in front of Parliament, and of course, giant mechanical spiders and dragons roaming city streets. Not what you would expect from a city with a decades old reputation for being a sleepy government town.

The man in charge of making this all happen- Guy Laflamme.

As the chair and architect of Ottawa 2017, he has helped take a city that some call “the city that fun forgot” and turn it into a modern, innovative, contemporary city by bringing to Ottawa some of the most audacious and creative events the city has ever experienced.

In many ways, Guy and his team are tastemakers who have changed the palate of the capital by showing us what’s possible, and we’ve reciprocated by savouring and enjoying every moment of it. Ottawa 2017 has demonstrated once and for all that Ottawa has the appetite to act and behave like a major city.

The Ottawa 2017 team has spent countless hours preparing, negotiating, creating and overcoming incredible odds. To plan a year of major events is challenging enough, but to create experiences that elevate and change the culture of the city is even more impressive. The complexity and organization of Ottawa 2017 is simply mind boggling and to do it with a team of 18 people and few hundred volunteers is a major feat.

Guy and his team have emphasized technology and innovation, something else Ottawa is known for, in delivering these memorable experiences, from Laflamme’s pride and joy, the Kontinuum underground light show featuring the yet to be completed Lyon LRT station, to La Machine, featuring Long Ma, the giant mechanical dragon, and Kumo the spider which transformed the streets of downtown Ottawa into a weekend long theatre production.

The festivities also provided local technology companies with the opportunity to show Canada and the world some of the new innovations coming out of the capital. Ottawa 2017 partnered with Ottawa-based LED lighting design innovator, Rimikon, to light up Inspiration Village and various pop-up interactive lighting installations around the city.

For Laflamme, Ottawa 2017 has been the most rewarding achievement in his career, but it has also had the most challenges. Having worked in the federal government, Guy was acutely aware this would be the fight of his life, and he was prepared to fight and get his hands dirty.

In our recently interview with Laflamme he noted, “You will have lots of opponents and people who just try to shoot you down, or just jealousy. People who will be destabilized and who will try to criticize too; just demolish what you’re trying to accomplish. I have nothing to gain. And that’s the chance I had. In my life, being at the end of my career I didn’t do this to achieve higher levels or to get a promotion. I didn’t do this because I have political ambition. I didn’t do this to earn money, because I’m probably the one who’s going to be the least paid by the hour of all the consultants and the people who were involved. I did this because I wanted to leave a legacy and do something different, something I felt could succeed. And I had the chance of being, at this time in my career, where I don’t give a shit. I have nothing to lose.”

At every point Guy refused to take no for answer and this is why he was able to bring Crashed Ice to the Rideau Canal Locks and convince Red Bull to spend more money than they have ever spent on a Crashed Ice event.

For the past 25 years, he has produced some of the most memorable events here in Canada. However, there’s been this lingering regret that he had compromised his creativity for the sake of job security. This is why with Ottawa 2017, Guy made the decision that he was going to go out guns ablazing and wouldn’t allow anything to stop him.

Guy says of his Ottawa 2017 experience, “Imagine convincing the mayor to give me carte blanche to develop a program to create this independent arm’s length entity, to convince all the financial partners to invest $40 million, to convince the mayor and the city to allow me to bring a giant dragon and spider to basically take control of the downtown core for three days, to give me the keys of Lyon station for three months to do an underground multimedia. Yes. I needed to have some good communication skills and to be able to convince people. But based on sound, solid, rigorous business principles. So it’s not that I didn’t go to those meetings and those presentation sessions with just pie in the sky crazy artistic ideas.”

And there’s a lot more Ottawa 2017 to go around. There’s the Canadian Videogame Awards, the Grey Cup and a heritage NHL game between the Ottawa Senators and Montreal Canadiens to mark the 100th anniversary of the very first NHL game.

While some would be quick to point out that this sesquicentennial has left us with very few legacy projects like the centennial in 1967, the legacy of Ottawa 2017 is about redefining what is possible for the capital. Ottawa 2017 has given us confidence, pride and perhaps a little swag.

When we look back, both Ottawa 2017 and its architect, Guy Laflamme, will be remembered as catalysts that changed people’s perceptions and attitudes towards Ottawa, the city that fun finally found.