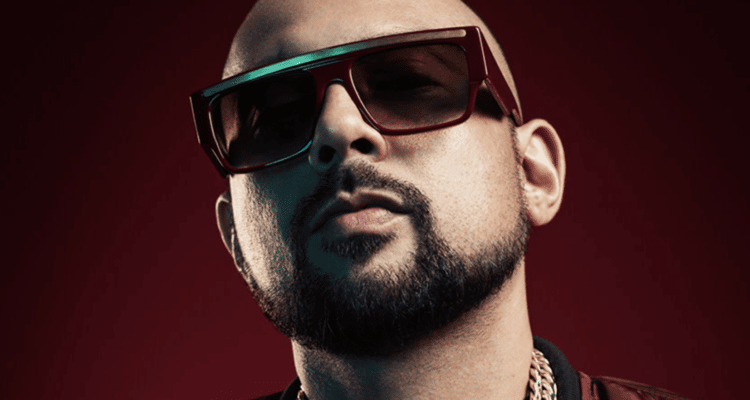 From a grassroots initiative to the big stage: local events and cultural incubator AFROWAVETO is hosting its first ever festival on August 3rd. Its eclectic lineup includes Sean Paul, Stalk Ashley, Dynesti, Zenesoul, DOLOTHEGIFTED and Projexx.

It’ time to get busy. When it comes to creating opportunities for Toronto’s most diverse talents, AFROWAVETO is building infrastructure in the music scene like no other entity. After producing a series of online showcases, launching a music blog, and releasing a collective album –– AFROWAVETO is now gearing up to host is first ever in-person Black music festival on Wednesday, August 3rd. And who better else to ring in this milestone than Dancehall king Sean Paul?

Taking place at Drake’s very own History Toronto, the one and only Sean Paul will be the headlining act, giving us a show to remember. Elevating the city’s best kept secrets, the bill for the night also features local talents Zenesoul, DOLOTHEGIFTED, Dynesti and Projexx, as well as Jamaica’s Stalk Ashley.

Since its inception, AFROWAVETO has been putting on for the City’s best African, Caribbean and Latin talent. AFROWAVETO was created in 2019 by Lexxicon, a Jamaican-Canadian dancehall artist and event producer. Speaking about the impetus for producing the festival, he shares, “This festival means everything for Black music in general, and dancehall and reggae culture in Toronto in particular. We started with monthly showcases and now moving to a festival format will allow us to showcase some of Toronto’s amazing talent as well as bring some legendary international acts to the city. We’re here to build the Afro-Caribbean musical community here in Canada to lay the foundation to birth the world’s next Canadian superstar.”

Filling in the much needed gap by representing talented Afro-Canadian artists 365 days a year, AFROWAVETO goes beyond so much more than an ordinary festival. It’s putting on for community and making a statement that’s bound to go down in Toronto’s history.

Tickets for AFROWAVETO Festival can be purchased on Live Nation’s website.