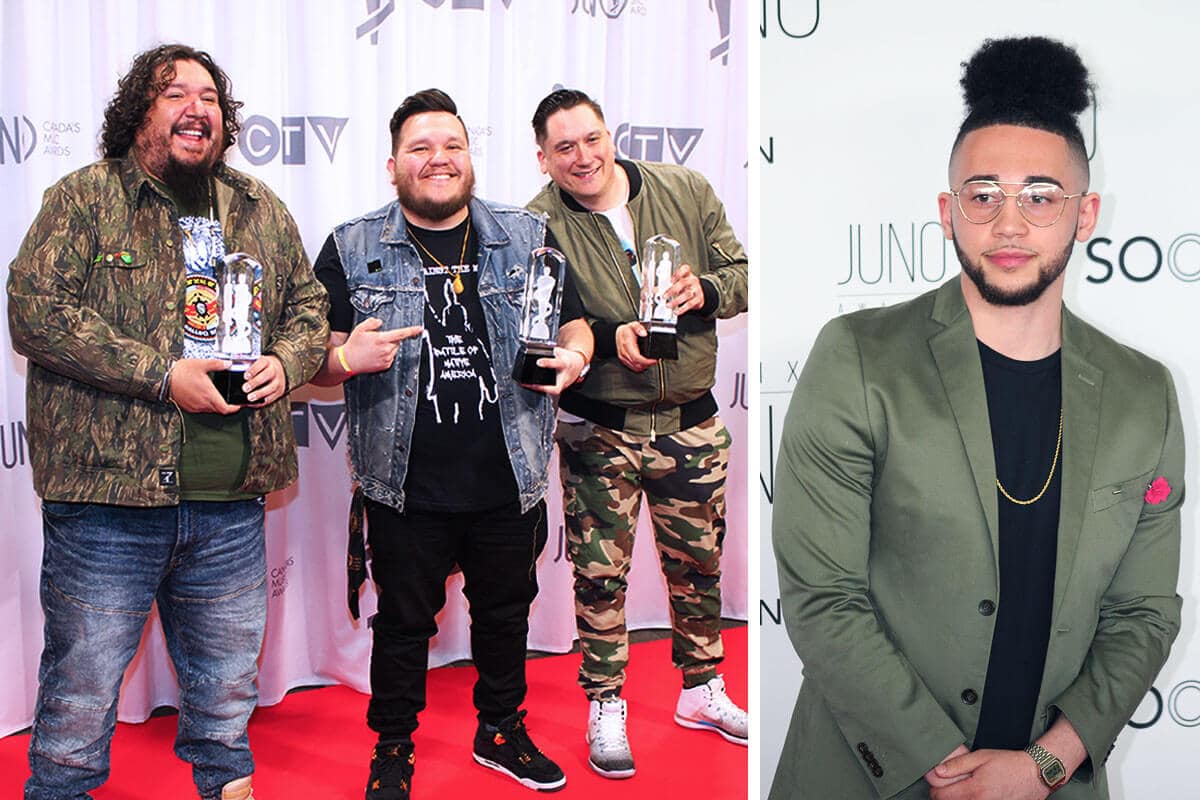 With the success of acts like Night Lovell, City Fidelia, Maurice Moore, Kira Isabella and Elijah Woods x Jamie Fine in recent years, it was only a matter of time. This March, the first annual Capital Music Awards will be coming to Ottawa.

The awards are being organized by the Ottawa Music Industry Coalition, also known as OMIC, the city’s music industry association created in 2015 to bring together music industry players, including “artists, music businesses, venues, festivals and local businesses, together to work towards common goals”.

“I am inspired by the exceptional talent that is brewing within the national capital region,” says Alka Sharma, President, OMIC Board of Directors and Executive Director, Folk Music Ontario. “The inaugural Capital Music Awards event will shine a light on all the creativity emanating from our local OMIC members.”

Funded by the City of Ottawa, the awards are designed to both celebrate Ottawa’s diverse local talent and promote the local scene in Canada and beyond. The awards are the latest city-backed initiative supporting local music in the capital. Music has been a key priority for city council in recent years since the release of the Connecting Ottawa Music report in 2015 and the Ottawa Music Strategy in 2018.

Ottawa Mayor Jim Watson says of the groundbreaking initiative, “We have proudly been working with the Ottawa Music Industry Coalition since its inception. We are excited to be supporting this initiative to strengthen and promote the local industry and our musicians, who make Ottawa such a great city in which to live, work and play.”

There are six categories for the inaugural Capital Music Awards.

All OMIC members in good standing are eligible to submit nominations for the following awards:

Members of the public are invited to submit nominations for the following awards:

5. Impact Award
6. Entertainer of the Year

While the official venue and date have yet to be announced, nominations can be made online until February 14, 2020 at www.ottawamic.ca.