On Thursday, April 29th, Ottawa will play host to the second annual Capital Music Awards organized by the Ottawa Music Industry Coalition and the City of Ottawa and presented by RogersTV.

The Capital Music Awards recognizes artists and members of the community who contribute to Ottawa’s diverse music scene. This second edition of the awards will showcase some of the best that the region has to offer, and help promote the local music scene to the rest of Canada and beyond. The awards would also provide a platform to honour inductees towards an Ottawa Music Hall of Fame, as envisioned by the Ottawa Music Strategy.

Nominations for the awards are now open. There are eight categories, two of which are new this year: 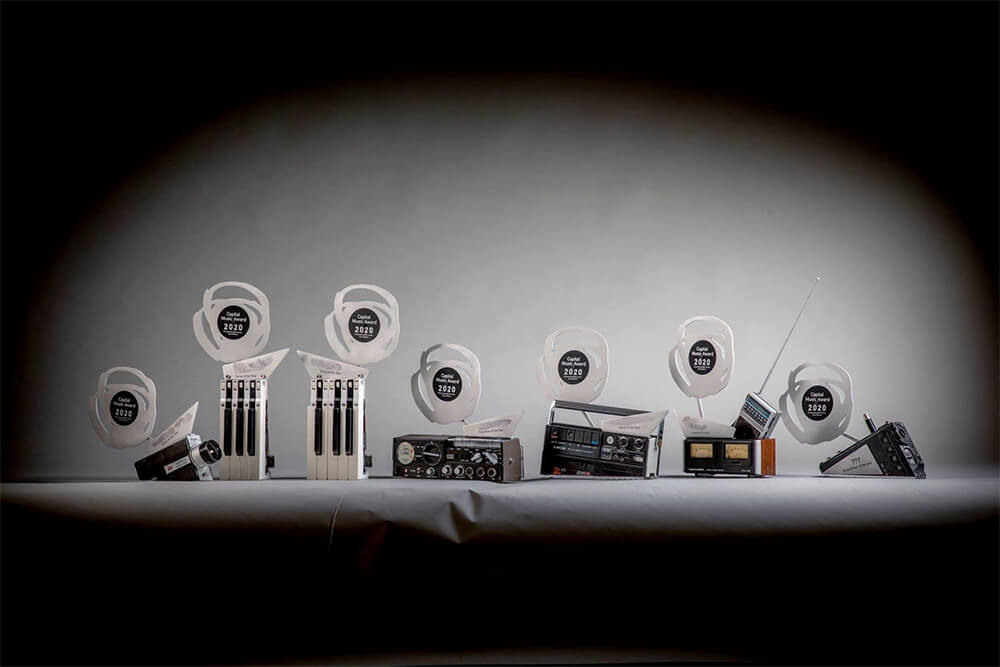 Five acts made up of solos, duos, or groups will be selected to perform one single. Nominees from the following categories will be eligible – Single, Album, Artist, Group, Video, and Virtual Performance. Only the nominations submitted by March 17th at 5pm will be considered. Each artist will receive an artist fee of $250 per person to a maximum of $1,000 for a group of four or more. The selected artist(s) must be available for 1.5hrs – 2hrs on Tuesday, March 23, 2021 between 1pm to 9pm to take part in the filming. The selected artists will be notified by Friday, March 19th.

Jurors will review each of the nominations for all eight award categories.

For the following five award categories, the jurors will pick the winners for:

For the following three award categories, the jurors will short-list five nominees and the public will then vote on and determine the winners for:

Voting will take place between April 1, 2021 to April 14, 2021 for Single of the Year, Video of the Year, and Virtual Performance of the Year. Everyone is eligible to vote once for each of the 3 categories.

All the winners of the eight categories will be announced during a special broadcast of the Capital Music Awards at the end of April on RogersTV Ottawa, Channel 22.