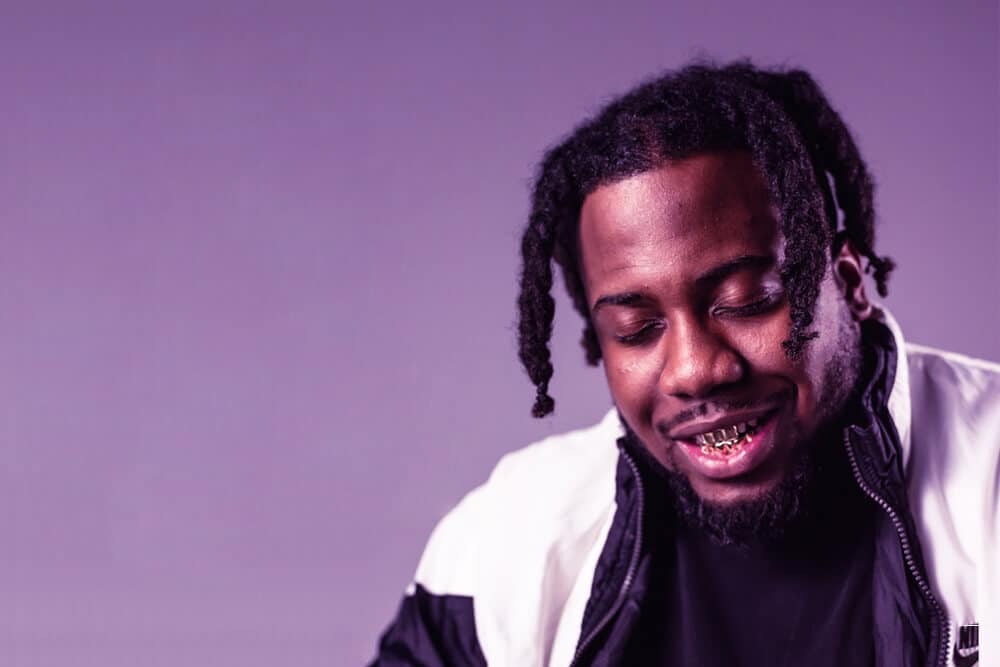 Since moving back to the capital in 2020, long-time rapper City Fidelia has made a splash in the community, mentoring Ottawa’s next crop of young hip-hop talent and opening a popular recording studio in the Byward Market. Despite the impact he has had in the community since his return, his next role could very well be his most impactful yet.

Today, CHUO 89.1FM announced that City Fidelia has been hired as the new program director for the station, a role that sat vacant for over a year.

“It is with great honour that I take on the role as Program Director at CHUO 89.1 FM. CHUO is a platform that has chosen to represent and amplify the hip-hop and R&B genre, which is not often embraced and rarely celebrated in the nation’s capital.” says Luigi Fidelia “My vision is to build amazing content and programming for our listeners. In addition connecting directly with the influencers in the city and generating active engagement between the station and our community. Under my leadership CHUO will be a place where we can develop talent and launch careers. This is an important step for the artists and creatives in the Ottawa region. I believe the time is now, to bring Ottawa to the world and the world to Ottawa.”

The unexpected move is a coup for CHUO as they leverage his experience as a long-time artist with strong ties both in the industry and the community.

“Mr. Fidelia comes to us with extensive experience in audio production, community building, entrepreneurship, and global touring. He is driven, accomplished and has hit the ground running with a growth mindset.” says Station Manager and Change Lead Erin Flynn. “CHUO 89.1 FM is in the final stages of an organizational transformation and with the powerhouse that is Luigi Fidelia I know that we are rapidly closing in on our goals.”

Along with the hire will come a full organizational transformation, including an expanded and renewed set of service offerings – from audio content creation to an independent media advertising agency to a streamlined FM sound featuring more hip hop and R&B. Fidelia will play a role in setting the station’s vision into practice.

CHUO 89.1 FM will also be launching a new rebrand this year to go along with the refreshed direction. The organizational changes come as CHUO 89.1 FM celebrates their 30 year anniversary.