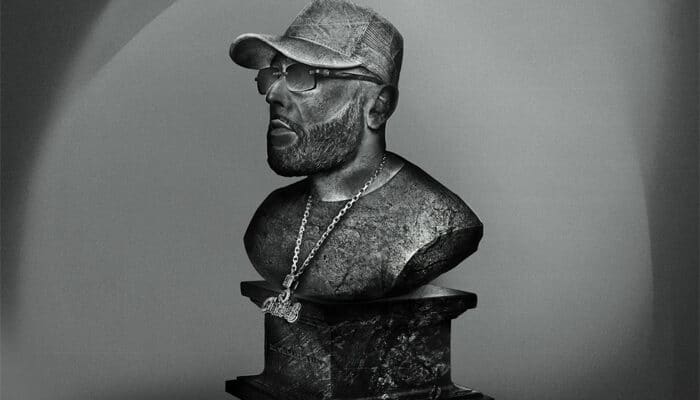 Fresh off attending the 2022 Juno Awards where he was nominated for Rap Single of the Year for “30,000 ft” featuring NorthSideBenji, Toronto-based international DJ and producer, DJ Charlie B, has dropped his new album Across The Board. The 16-track project features a who’s-who of Toronto hip-hop, including Smiley, Roy Woods, Pressa, Haviah Mighty, NorthsideBenji, Duvy, Bizz Loc, Young Smoke, TVGUCCI and Lil Berete.

Across The Board is important for a few reasons. Not only does it showcase the diverse sounds coming out of the City of Toronto right now, but it promotes unity in a hip-hop scene plagued by street politics. The project features artists from different neighbourhood across the city, providing both a soundtrack to the city and a glimpse into what a unified Toronto hip-hop scene could look and sound like. The Toronto flavour continues with Jae and Trey Richards producing the Intro and Interlude. But the project isn’t just a platform for artists and content creators, but also a young crop of music producers, including Tony Parker, Jayonthejuice, and Ottawa area producers Trudie and CR.

With the project, Charlie B has emerged as Canada’s DJ Khaled, pulling together artists and producers to create a cohesive project with a variety of sounds, but for him the album is really an extension of the vision he had from a young age.

“…I remember taking my entire paycheck from McDonalds as a teen and going downtown to buy records at Play De Record just so I could make my own mixes and DJ at my friends’ house parties”, he recalls. “Going from that to being recognized as one of the most prominent DJs in the country really shows what my vision has been since I was young. This album is just the first step to the next level of the vision.”

Across The Board is available on all major streaming platforms.