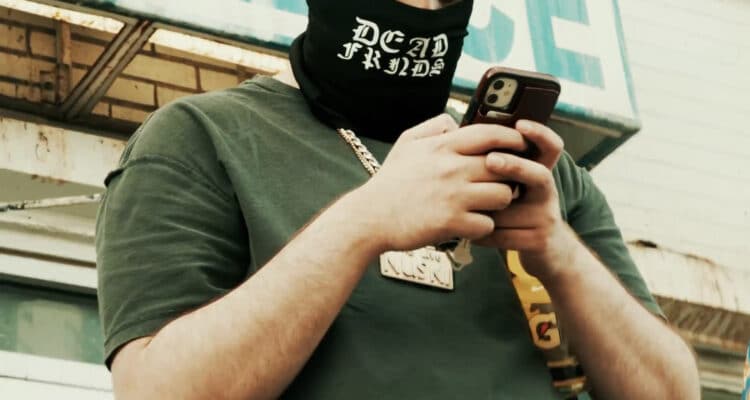 Toronto artist Road Runner returns with a brand new self-directed music video for “No!”, a defiant story about life in the streets.

Fresh off his recent performance in downtown Ottawa, east end Toronto artist Road Runner is back with a brand new music video for “No!”, the follow up to his 2022 release Trapistan The Mixtape which features fellow Toronto artists Portion, 3MFrench, Yung Tory and Brooklyn native ABG Neal.

Edited by Mikita and directed by Road Runner himself, who gained popularity with big tracks like “Scars” and “Nightmares”,  the video features shots of Road Runner’s Thorncliffe Park neighbourhood in east end Toronto, as well as a lot of ski masks and a lot of money. When it comes to the cinematography it also features a lot of movement, clean shots and editing with the occasional visual effects.

On the track he defiantly talks about life in the streets. His melodic vocals are contrasted with stories of about trapping and some of the violence that happens everyday where he’s from.

“No!” is available on all major streaming platforms.

Check out the new music video for “No!”