The Heirmanos directed video was shot at Mooneys Bay beach and the Anderson Links Golf Club.

When asked about the concept for both the song and music video Printz said:

“The song came about after producer Khamali Jordan sent me the beat and instantly I knew I had to throw Cashtro on it for his crazy verse and energy. As far as the video, Heirmanos did an amazing job capturing a genuine good time on both days of shooting. No rap uniforms with the fake jewelry, designer outfits and tryna be someone I’m not, just good vibes.”

Check out the full music video below and let us know what you think. 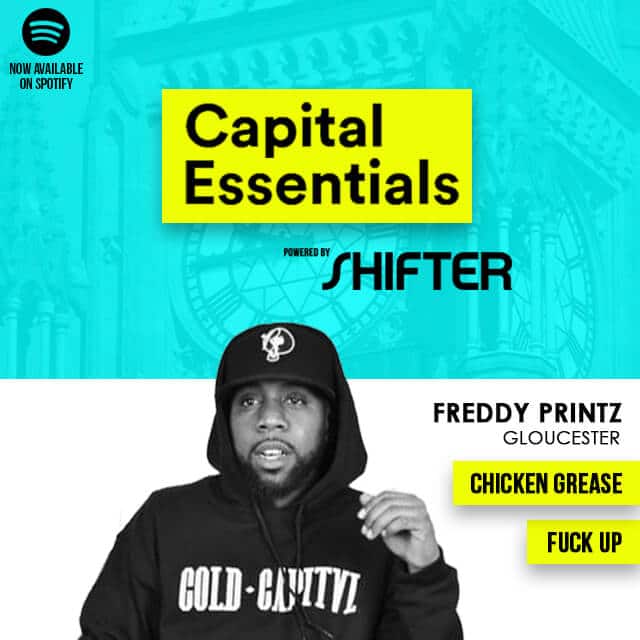