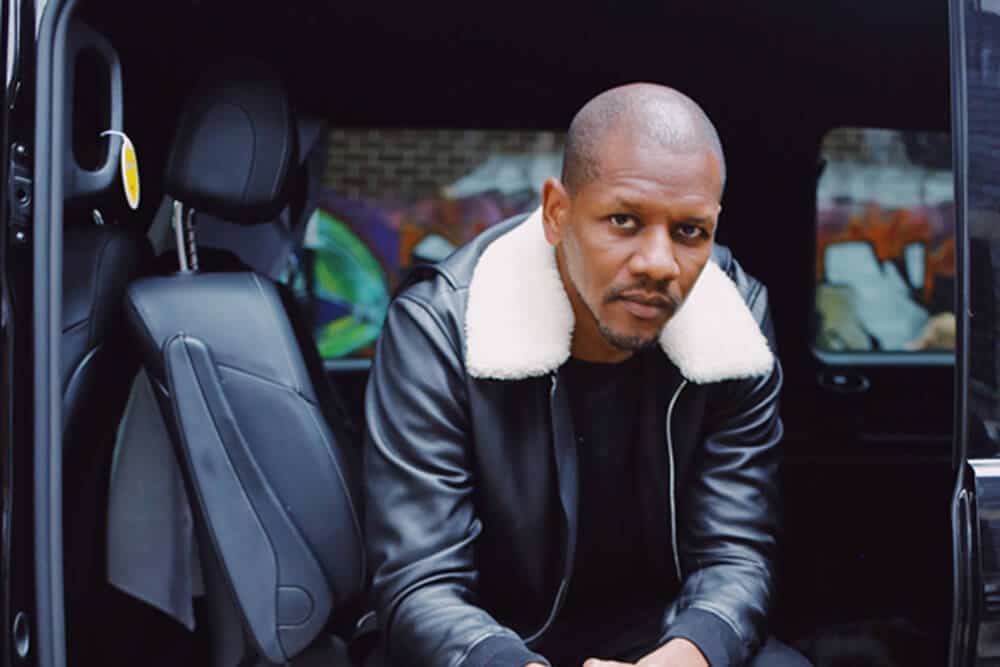 With the popularity of shows like Top Boy and a plethora of UK artists making a name for themselves at home and abroad, the world has never been hungrier for British culture. One of the artists who has been leading the charge for over a decade is London rapper Giggs.

After five studio albums and 17 mixtapes, Giggs surprised fans with his latest mixtape Now Or Never. The project features fellow UK artists Kyze, Tiny Boost, Aystar, Emeli Sandé, Jorja Smith, as well as international artists Demarco (Jamaica), Obongjayar (Nigeria-London), A Boogie Wit Da Hoodie and Jorja Smith. His ability to move effortlessly between grime, hardcore rap, hip-hop, and a more poetic delivery, coupled with the production and features, with heavy UK, Jamaican and African vibes, immerse listeners into the sound and culture of the UK capital and provide a little something for all fans of Black music.

The tape opens with the title track “Now Or Never”, featuring “bouncy” production and Giggs’ whispery tone, which sets the tone for the project. He then slows it down a bit on “All Spinach”, which keeps the bouncy vibe going underneath Giggs’ cool and effortless delivery. We also get to see more of the poetic side of the UK rapper on songs like “Debonair”, “100 Reps” featuring Kyze, and “It’s Hard” featuring Emeli Sandé.

The release of Now Or Never comes after a string of successful projects, including his independent release Landlord (2016) which his #2 on the UK Albums Chart, BIG BAD (2019) featuring Jadakiss, Labrinth, Ghetts, Lil Yatchy, French Montana, Swizz Beatz, and Wretch 32, which landed at #6 on the UK Albums Chart which led to his first ever Brit Award nomination. After listening to this offering, it is sure to take its place as the latest in his string of charting projects.

Now Or Never is available on all major streaming platforms.