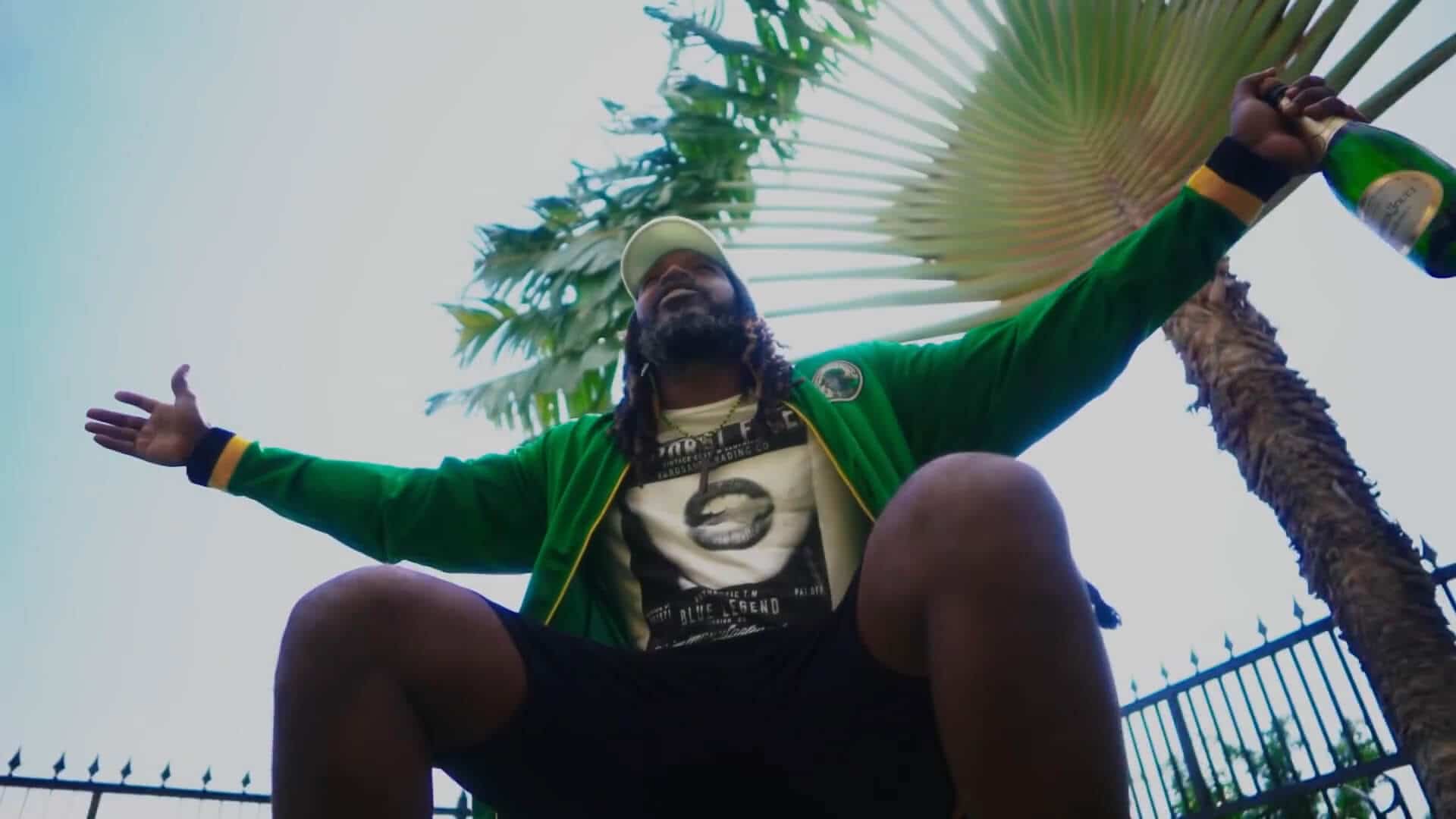 Jamaican cricketer Chris Gayle, also known as the UniverseBoss, is back with his latest single “Blessings”, an inspirational Reggae anthem about success and the power of hard work.

“Blessings is a thankful song really because I’ve been through a lot to achieve my success and I wanted to share that with my fans”, Gayle explains. “I want persons to know that they too can achieve greatness if they work hard and never listen to negativity. I know 2020 has been a rough year for so many and 2021 looks bleak sometimes but just stay the course and commit to your goals.”

This is the fifth release from the cricketer turned artist, the third under his new label Triple Century Records. Unlike other athletes who venture into music, this isn’t just a hobby for the award-winning batsman; Gayle is serious about making his career as an artist.

While his first recording was for a UNICEF collaboration in 2016 called “We Heroes” alongside Akash Mehta, he only started recording officially when he jumped on the celebrity remix of Stylo G’s “Too Hot”.

“After the Stylo G remix last year and the reception to the track, I realized that this is something I could really take seriously so I started putting a team together”, Gayle explains. “I took a lot of pointers from even Stylo about flow and recording correctly as well and now that my label is up and running the world will see what I can deliver.”

“Blessings” is available on all major streaming platforms. To check out the music video click the image in the header.