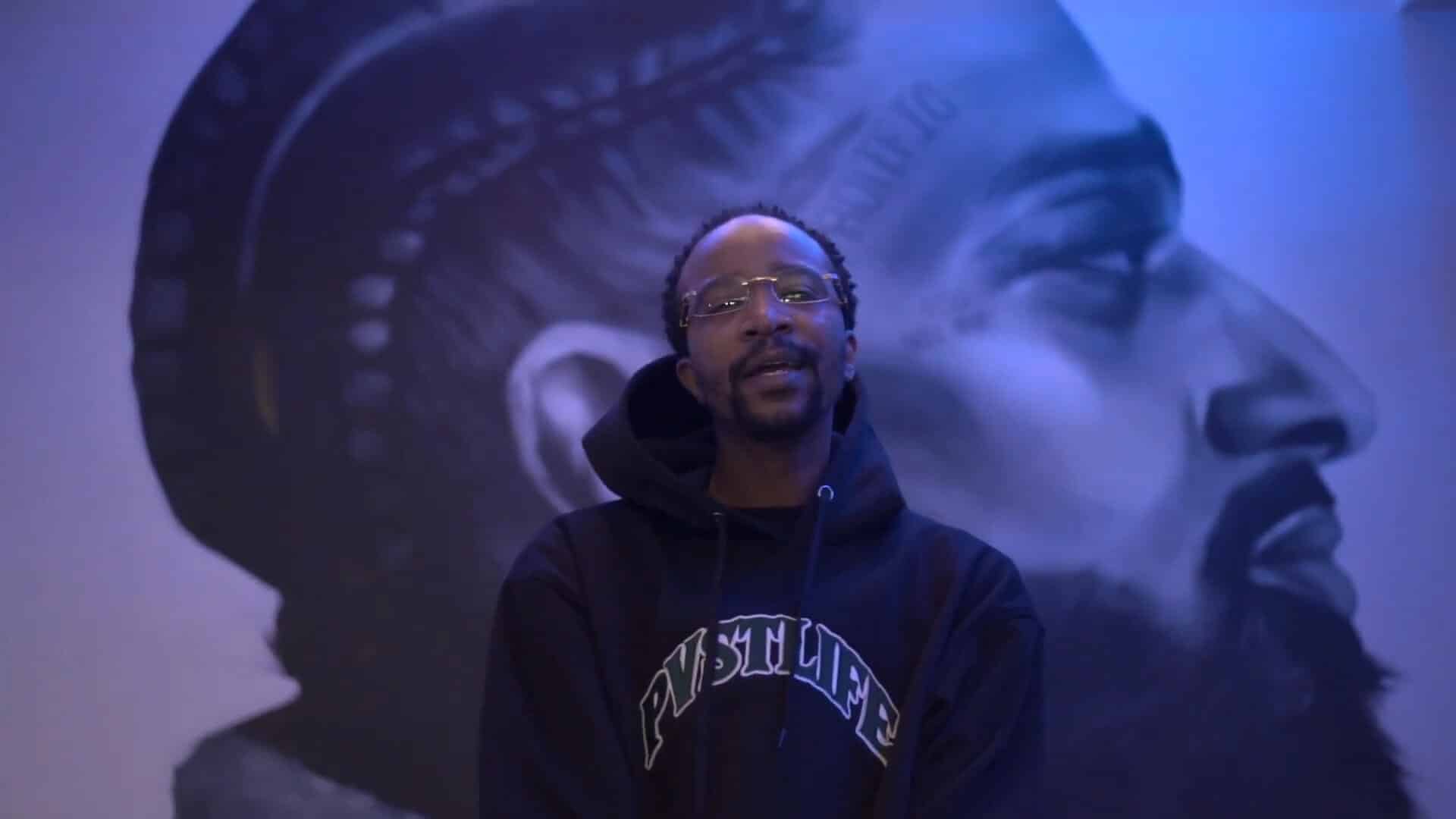 Pittsburgh-raised and Ottawa-based rapper Bobby Brugal, formerly Cashtro Crosby, recently dropped his music video “Unapologetic”, the latest single off his recent project Next World. Shot by Quest of Dreamland Studios and edited by T. Chandy, the video shows two versions of Brugal, representing two generations sitting down and talking about the new world we’re living in.

“Bobby’s new video concept was inspired by the idea of having two generations at the table discussing and sharing thoughts on this new COVID world we’re going through”, Quest told SHIFTER. “Bobby had the great idea he should play both roles and asked me if it was doable. I said, ‘Yes’ and that I always love a new challenge. The second location, the Real House of Ensemble, was inspired by the chorus on the song where Bobby pays tribute to Nipsey Hustle.”

Despite his recent releases, Brugal has showed no signs of letting up. Aside from pushing his new apparel brand Pvstlife, he also released 6 Million Fans, the latest installment in his popular mixtape series where he flows over popular hip-hop beats, from Tory Lanez’s “Most High” to CJ’s “Whoopty”. The series demonstrates not only his lyrical abilities, but his versality in the kinds of beats he’s able to work with and even his potential for commercial success given the right production.

“It’s really just like going to the gym, practicing flows and having fun”, he explains. “That’s what the Mixtape era was about, just having fun and sharpening your skills over some of your favourite shit. It’s cleaning the palette before I go in and ‘paint’ or make another album. If I hear some crazy beats come out, the Lil Wayne in me automatically wants to kill them. Mixtapes will always be fun and I hope they come back into fashion more in the future. By the way, it’s free music.”

“Unapologetic” is available on all major streaming platforms. To check out the music video click the image in the header.

To check out his 6 Million Fans mixtape visit soundcloud.com/bobbybrugal.