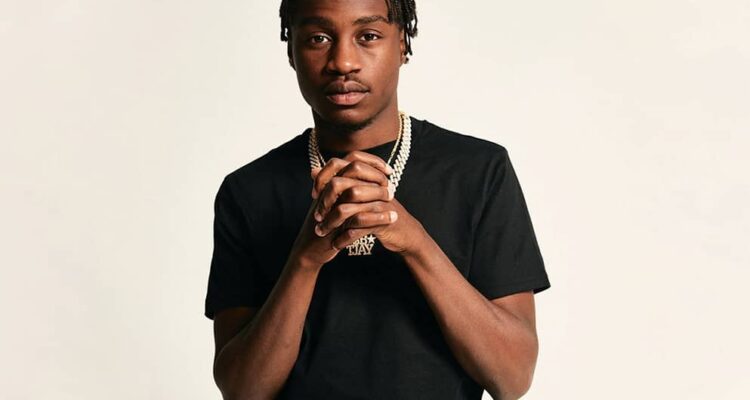 New York hip-hop artist Lil Tjay shot and in surgery after late night shooting. Hip-hop is reeling from the news. Here’s the story.

Both the hip-hop community and fans are grappling with the news that New York hip-hop artist, Lil Tjay, was shot last night and is currently undergoing emergency surgery. The shooting took place Wednesday night just after midnight in Edgewater, New Jersey just outside of New York City. According to a release from the Bergen County Prosecutor’s Office, the shooting took place at 14 The Promenade, a residential and outdoor shopping district located along the Hudson River.

TMZ reported that there were two shootings; one at a Chipotle Restaurant and another at an Exxon gas station nearby. The 21-tear-old, “Calling My Phone” hitmaker is alleged to be one of the victims. A second shooting victim has yet to be identified. While an investigation is underway, the suspects are still at large and the motive is unknown. Lil Tjay, alongside with A Boogie wit da Hoodie, the late Pop Smoke, and Fivio Foreign, has been one of the key figures in the New York hip-hop renaissance.

We’ll be following this story as it evolves.

Update: Lil Tjay is out of surgery and on his way to recovery. TMZ is reporting that the incident was an attempted armed robbery and that three suspects have been arrested. The shooter, Mohamed Konate, has been charged with three counts of first-degree attempted murder, while the two men with Lil Tjay were charged with second-degree unlawful possession of a weapon.