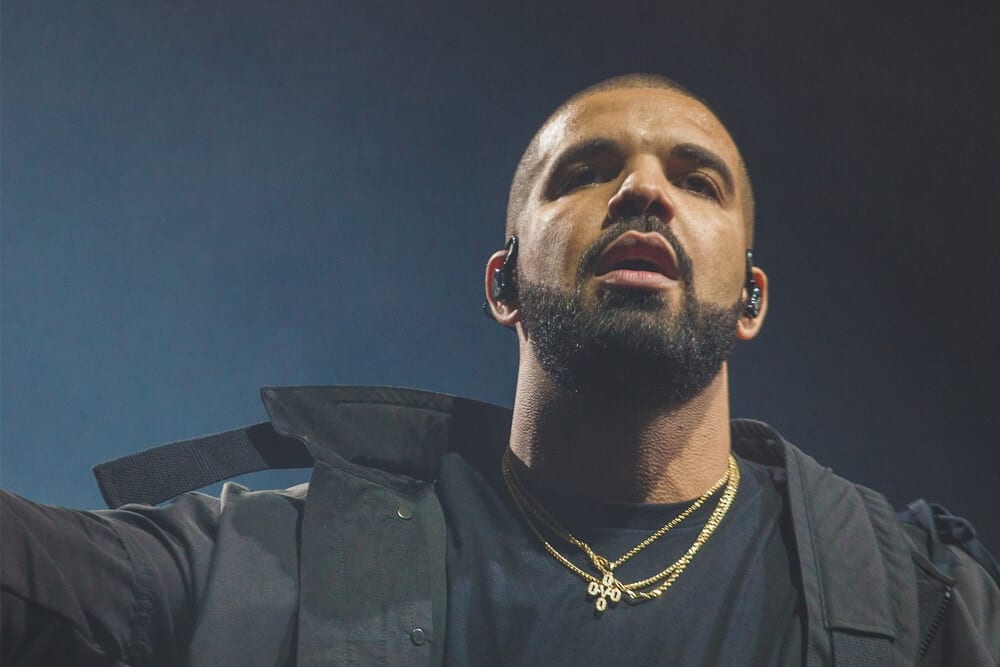 Yesterday, Drake took to Instagram to announce a surprise album would be dropping at midnight. By 1:00am many were left scratching their heads. Some questioned whether Drake had a gambling debt to pay off, while others wondered if the album was a surprise to Drake himself.

Now, Honestly, Nevermind isn’t complete trash (although many would disagree); it’s just different. Drake set the bar high with Certified Lover Boy and usually provides audiences with an aspirational soundtrack to their come up. This is not that.

While the minimalist production on songs like “Falling Back”, “Texts Go Green”, “Flight’s Booked”, and “Liability” give us a nod to his previous releases, most of the album is a departure from that. On the album, he explores sounds we’ve never heard from him before, mainly dance/electronic music. Simply put, he’s trying a ting. He takes the whole genre bending thing to new levels. There are a few stink face worthy moments on “Texts Go Green”, “Massive” and “Calling My Name” where the beat rides and you might find yourself nodding your head.

It’s important to remember, Drake is an artist and this is his art. With a winning formula, he could’ve given us the same old Drake, but he took some creative risks trying to blend hip-hop, R&B and dance music. He’s done something most hip-hop artists would never do, which should be respected.

Fans need to remember, dance music is Black music, originating in Chicago, so even though the origins of the genre have been lost, these sounds are indeed Black. It would be interesting to know where he drew his inspiration from and what head space Drake was in when he created this (maybe he’s playing a joke on us). It’s appears from the last two albums that Drake is bored with just throwing together a bunch of singles and calling it an album―he wants to create cohesive projects with themes.

Now, if you want my personal “unjournalistic” opinion on this album, it’s not utter trash and I really want to like it, but I just can’t. My initial reaction was, “What the hell is this?” and it still hasn’t grown on me. While there are some bright spots, overall I could’ve done without this album. It’s like a sequel that nobody wanted. Fans can’t be blamed for feeling let down, but again, this man is an artist and he’s free to evolve and release whatever he wants. But we’re also free to say, “That ain’t it” and unfortunately, it ain’t.