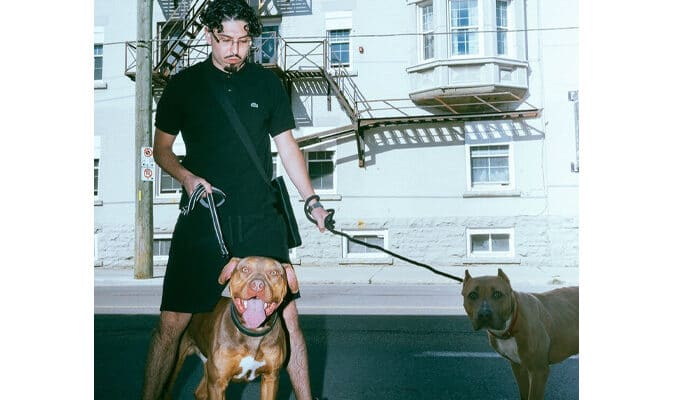 Ottawa hip-hop artist, Romeo Don’t Die, is back with a new single titled “DMX” inspired by the late rap legend and Romeo Must Die star.

Produced by Montreal’s Dice Playy of the Canicule collective and recorded at the Real House of Ensemble in Ottawa, the track shows off the multilingual, Guatemalan-Canadian rapper’s flow and world play. Where his previous releases have featured bouncy production and catchy hooks, on this release he gives us his signature flow over a simple and timeless beat as he addresses his opps.

“Throughout the pandemic, with lack of work opportunity and time pressing, I had to explore alternative ways of making ends meet”, he explains. “This comes with the territory, which comes with enemies. I pay homage to the late great DMX (R.I.P) by referencing the rapper’s Y2K film appearance saying how my opps are claiming ‘Romeo Must Die’.”

Mixed by Jeff Sanon and mastered by Dylan King, the whole project features some heavy Ottawa collaboration. For Romeo Don’t Die, it marks the evolution of his sound.

“…the polished sound introduces me back into the game more refined and sharper than before”, he notes.

The Ottawa flavour continues with the visual elements. The single came with a photo shoot by local photographer Life of Bad News inspired the iconic photo of DMX and his pitbulls.

To check out Romeo Don’t Die’s “DMX” tap the header above or head over to your favourite streaming platform.